Practitioners of the DARKARTS get their own puzzle today. Because I had AETNA already in place when I came to 38D: What sorcerors practice ... or a hint to interpreting five clues in this puzzle, I confidently put ___mAgic in, even though it was clear that "black" would not fit in. I figured that something would turn up. I still somehow got the theme from this, which is odd.

In any case, the theme clues were an initial with four black boxes after in the iPad app, which made it clear that four common letters were represented. Five theme clues of the form "_arts", and the answers were placed without crossing each other, and with only six total answers crossing any two of them. This clever setup made the fill much better than it might have been with this much theme material.

Of the theme answers, I love PUBPASTIME: the two words and the fun juxtaposition of B and P make it more interesting than your standard answers. BLEMISHES (w-arts) is the oddball, in that the word doesn't rhyme with the others. 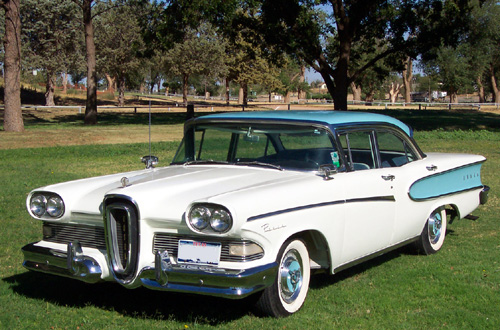 1A: Airway or pipe (DUCT) could have been clued in a more fun way. The actual clue is fairly dry, so I give it a C+. The first word I entered was 14A: Part of A.D. (ANNO), which I was glad for, because the rest of that NW corner was rough. I'm not sure why I couldn't recall DAVE from 2001: A Space Oddysey, but I think it was because "Hal" came to mind first and I couldn't shake it.

The best part of the puzzle is the middle section. TROMPE is a more enjoyable partial than most, and DOILIES is such a fun word. And who doesn't like a little American history with Benedict ARNOLD?

LICE is unpleasant, and IRES is just silly. Otherwise I have no real complaints.