I like the OLDFAITHFUL is represented geysering upward right through YELLOWSTONE. I'm very impressed that the park name sits so neatly above EXPEDITIONS. I also like that Half Dome sits atop YOSEMITE. It's fun seeing the mountains in Denali, and the arch and canyon in Arches and Grand Canyon.

There are a fair number of triple-checked letters. That leads to a similar number of compromises in the fill that are actually handled pretty well. I mean, sure, you have your WBOSON, SANDP; your AAA crossing AAH. I'm not fond of Henry W. SLOCUM (I've heard of him, but then I went through an intense Civil War history phase, and I couldn't recall his name). 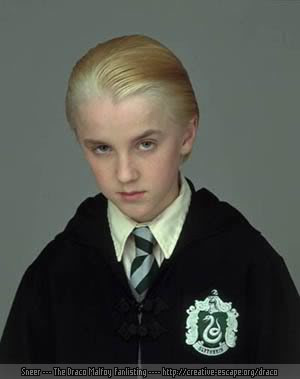 Then, you have 59A: Highly rated Bond? (MOORE) - well, I don't particularly agree. I'd rate him third out of five Bond actors (not including Lazenby or Niven). BIONICEYE could have been bionic arm or bionic leg, so that felt a little ad hoc. It's not IMPRECISE, but it is vague.

1A: "It's a pity other cars aren't built this way"cars (SAABS) gets a D for a brand name and a pluralization. My first answer I was completely certain about came at 4D: Luncheonette order, for short (BLT), mainly because it gave me 1A. Funnily enough, after finishing this puzzle, I made BLTs. Mighty tasty too.