I definitely had no idea what was going on with the theme until the revealer, so that's a point in the theme's favor. On the other hand, the theme is anything but NARROWLYDEFINED. Two word phrases where the first word has two Rs in it (somewhere) and the second word has two Ds in it (also somewhere). I might be a little overly precise about this, but I would have liked it better had all the words had double Rs and double Ds (no jokes from you, Huygens!). Or all the letters beginning and ending their respective words.

In any case, the revealer, ARTOODETOO (or more to the point, R2-D2) describes the letter placement situation. Of the phrases themselves, ROGERMUDD drops to the bottom of the river immediately. I think I've mentioned this before, but I think Mr. Mudd's recognizability has dropped quite a bit, not to take away anything from the importance of what he has accomplished. SURFERDUDE on the other hand, definitely rides above the waves. REARENDED is neither much nor little. 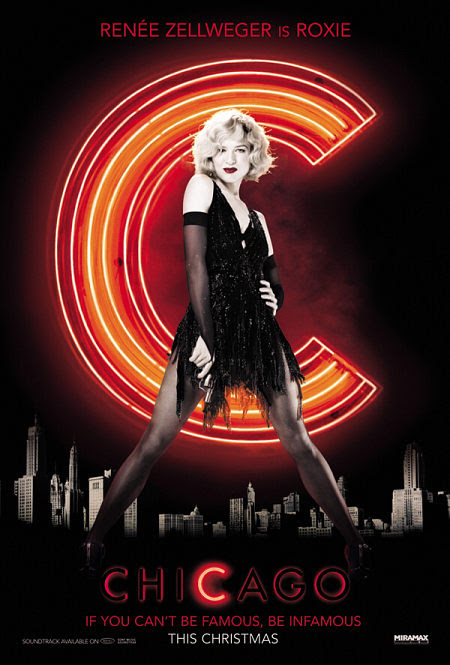 I also find the fill to be hit or miss. 11D: "Um... excuse me?" (DOYOUMIND) is excellent, as is 35D: Group led by Richard the Lionheart (CRUSADERS). On the other hand, ABANDONED is okay, but we have to have both STROM and RYAN (as well as SDAK) to make it all work. Hmmm. CARDEALER is okay.

Otherwise there is a surfeit of 3-letter answers, with the rows of USB USO MOE and EDS DIE LIE being the most obvious examples. 1A: Sounds from schnauzers (ARFS) gets a D+. I wish the answer had been "waus", as a German dog is said to say either "wuff wuff" or "wau wau". With German Ws, that would be "vow vow..." 1A was not my first answer, as there were too many possibilities. I put in 1D however, which made 1A clear.