Monster-animal. Four examples, all solid. I like VAMPIREBAT the best. I'm not convinced I'd put a dragon or a devil in with other monsters, but I'll let that pass. Is it okay to have STALLION in there, as it is an animal, and not part of the theme? Sure, especially because it crosses RUTABAGA. Love that root veggie.

So, we have a classical music public radio station in the Albany area, and I know I shouldn't complain, because so many cities don't have one. But still. There is a strange reliance on guitar pieces (seems like there's one every hour or two), which means there's a ton of Spanish and South American music. And any piece longer than ten minutes is a rare occurrence. In fact, they announce that next hour, we'll get to hear (for example) "Mendelssohn's octet for strings, complete". Yuck.

But the thing that gets me the most, and it relates to that need to fit in stuff that's short, is that the Italian BAROQUE is insanely overrepresented. I love Vivaldi, but Antonio Veracini? Hm. Anyway, all this to say that I'm surprisingly ambivalent about this particular entry.

And I wanted to complain about WMHT. Doesn't mean I don't support it.

Anyway, I got enough sleep last night, so I didn't have another OFFNIGHT in solving this puzzle. It just flew by. I ended with ALOTOF which I couldn't parse at all (didn't help that I'd mistyped ONLOAN as ONLaAN). But I figured it out before I put the final L of ARIEL in (great movie, that one).

1A: Numbered things in a hotel hallway (DOORS) gets a B-. The answer itself isn't amazing, but the clue was decent. And I put in rOOmS first, so score an extra point for slight misleading. I guess that makes DIVA my first confident answer. 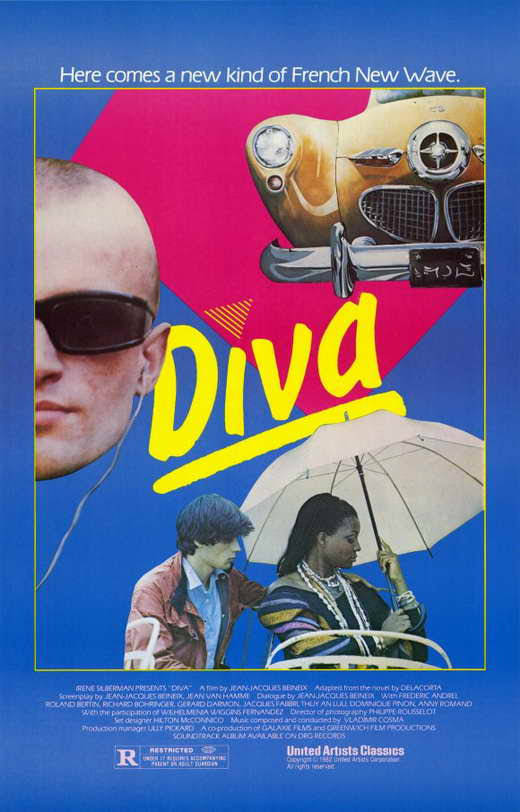