A very smooth and very flowing themeless, as is to be expected from Mr. Berry. But am I allowed to say I found it a bit boring? Let me see... yes, I think I am allowed to say that. With sincere apologies to the puzzle's creator, whose grids I usually find to be delightful. Just not as much today.

I broke in easily with 1D: Ticket waster (NOSHOW), weirdly supported by my unexpected confidence in WES and OLDS. In no time, I had the entire corner filled in, with the starts of all three long answers in place. So, 1A: Pickup trucks from a foreign-owned company made and sold only in North America (NISSANTITANS).

A sort of interesting piece of trivia, but then we get a full brand name, and worse, it's pluralized. I just didn't feel it was worth the opening gambit of the puzzle. Not, as Mr. Chen would say, an asset. I give it a D+.

ONCEUPONATIME is much better. Here is a standard piece of story-telling, in its complete form. I like that. SHOCKRESISTANT is also fine. In terms of the crosses here, I liked that SECTS and CULTS (later on) both are in the grid. TAINTS is a nice word. SMASHINTO is also fine.

I worked down both diagonals at the same time. I definitely found the lower one to be easier. This time, Jack LALANNE came easily to me. The bias of recent crossword exposure. I'm not sure I entirely understand 36A: Metallic stickers (BARBS) - is there something clever here, or is it just like what you'd find on barbed wire? Funny that it crosses CARBS. 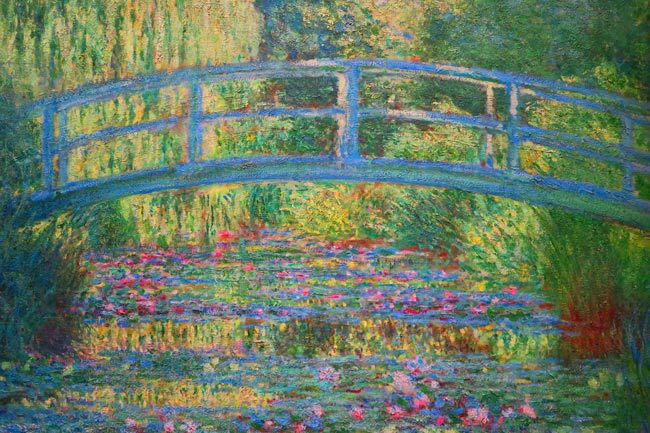 The lower trio of long answers is also not outstanding. 50A: Something played at 1980s parties (CASSETTETAPE) is okay. I was hoping for a mix tape, or a dance tape, or something along those lines. I never much called it a cassette tape in real life. VERMONTAVENUE is fun. Boy, I had a hard time figuring it out: I recalled Oriental and Connecticut, but not Vermont, for the life of me.

And then there's ROSANNECONNER. I never knew her character's last name. And I was really going crazy trying to figure it out. I had put in CaVE at 45D: Smuggler's hideaway (COVE), which I think is both natural and reasonable. And I was certainly not sure of the first N in GOANNA. So I had CAN_ER. Roseanne Cancer? Seemed unlikely.

Anyway, once I had those in place, I was able to finish the western side fairly easily. TRIPLESEC is a nice entry, and I do like ELOISE. On the other hand, ALYDAR next to MOLOTOV is a little rough.