Writing a blog on not enough sleep and a full day in the hospital (working, not ill)... well, let's see. There's not too much to dislike about this grid, but somehow it wasn't sparkling for me either. The good stuff? I really like IMWAYAHEADOFYOU, a great five work phrase. LIMOUSINEDRIVER is okay, but the clue is pretty good.

I kind of knew 27D: Game's turning point (ROTISSERIE) was referring to a spit, but I couldn't figure out the word, despite having _____SERIE. Lack of sleep, as I said. Also, I kept on seeing World Series there and wondering why the S was missing. Yeah. Maybe a bit delirious.

MOVIEFONE will always remind me of one of my favorite bits from Seinfeld, where Kramer makes his own Movie-Fone number, but can't interpret the tones as letters. We've seen EGOSURF recently, although the clue ("Try to find oneself?") is cute.

Is THANKGOD okay now? I bet there was a time when including "God" in the puzzle was frowned upon. 61A: Fisher for compliments on one's dress? (EILEEN) didn't fool me for a second, but I'm not sure the clue actually works. 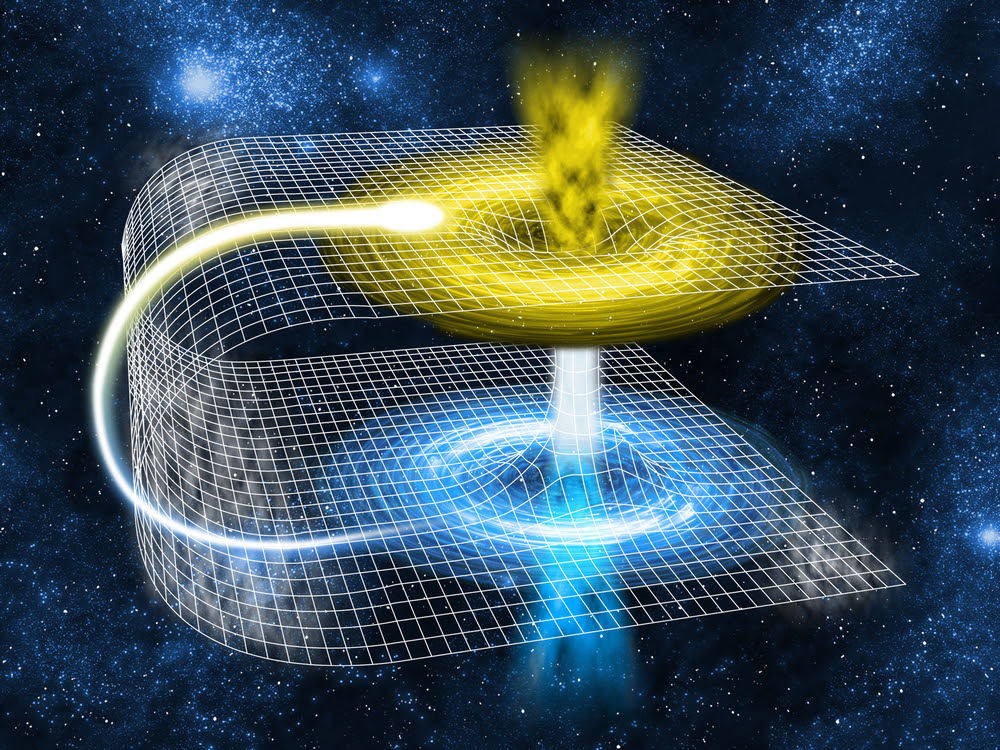 1A: Eighty-sixes (SCRAPS) gets a C. It's a bland word, with a somewhat fun clue. Some not so great answers: SOR (with the decidedly uninformative clue "Young women's grp."), OCELO, NEET (two brand names), and ROSEN. ONENO could have been good (I do like bridge), but I wanted it to be ONENt, the way it's typically abbreviated in bridge diagrams.

I'm a little up in the air on my whole theme of the first word entered confidently. In the early part of the week, it's commonly 1A, which is uninteresting. In the later part of the week, things happen like this: at 1D: Infatuated, old-style, I put rapT. Wrong, but the T was right, and off of that I put in 19A: Let fate decide, say (TOINCOSS). This I was unconvinced about. Seemed reasonably, but I wasn't confident about it, until I came across 6D: Take to living together, with "up", which could only be SHACK.

So, readers, which answer was the first confident one? Probably the last one, I guess. So cool story, bro, right? Am I right?