This is a very cute theme, which I chuckled over as I solved the puzzle. The clues are each a type of job, "by trade", each translating to a PRO___ word. I liked PROCURER best: I'd like to think that's my job description. And believe me, there are plenty of amateur curers out there on the interwebz. I liked PROPOSER the least, simply because the term (one who proposes) feels much less acceptable a term than the other three.

The revealer... works and doesn't work. If you think of it as a pure description of the form of each theme answer, namely pro-vocation, that's fine. But you can't have a pro at being a vocation in the way you can have a pro at filing, if you see what I mean. Nonetheless, I enjoyed the answer.

I was concerned in the NW corner that the puzzle would play hard. I got 1A: Twosome on TMZ, e.g. (ITEM) immediately, and give it a C+. But I didn't see a lot out of there at first. In addition, there were two of those crosswordy clues with the parentheses (Attribute (to), etc.) - there were two others in the rest of the grid as well, which struck me as more than average. And EVONNE Goolagong is still not something I can quickly recall (despite commenting on her in an earlier blog post, and putting up a picture!).

Anyway. I did make it out eventually, and the rest of the puzzle didn't play too hard. I like 45D: Word that brings a smile (CHEESE). I don't like 51D: Liberal, disparagingly (LEFTY). Is that actually disparaging? Just seems like a description. I also like HROSS, not because I had much interest in the man himself, but because it looks like Old English in the puzzle (Hrothgar and so on). 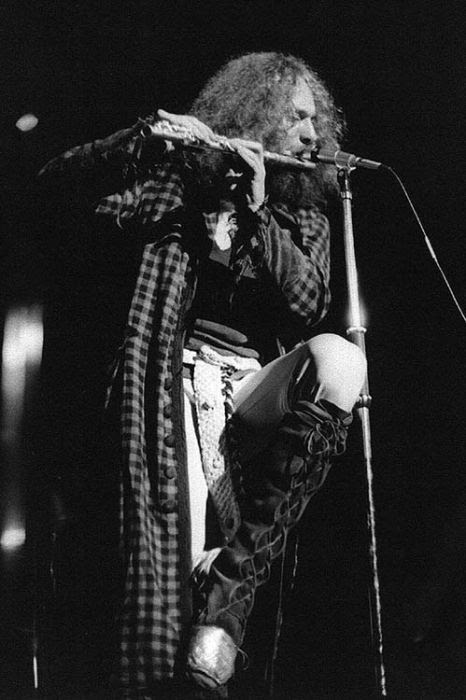 So I guess it was up and down, but I enjoyed solving it.