I'm going to go out on a limb and say that this puzzle has my favorite answer of the year, and according to Jeff Chen's website, it's the first time it's appeared in the NYT crossword during the Shortz era. Do you know what it is?

I can't find a reliable etymology online, although the OED is quoted as saying it's primarily an Americanism from the early part of the 20th century. Regardless, I'm charmed.

The rest of the puzzle is fine, but hardly matches up to the very high bar set by this particular entry. The theme is good, actually: items you might find in LUNCHBOXES, each set into a phrase where the term is not used in the food sense. Clearly KNUCKLESANDWICH is the winner among this lot. I almost wish the revealer had been "boxed lunch", in that these items are exactly what you usually find in one of those mass produced meals.

1A: President who ended "don't ask, don't tell" (OBAMA) gets an A-. We'll miss him terribly once he's left office, I think, regardless of who wins the election. He was also the answer I entered first.

Answers I've learned from doing so many of these puzzles: MOHS, CATT. Answers that were odd next to each other: USA, NAM. Answers I wish weren't in the puzzle at all: TWERK.

And finally, a shout out to KACEY Musgraves. I'm not a fan of country, but I really enjoyed her first album (the one that won the Grammy). 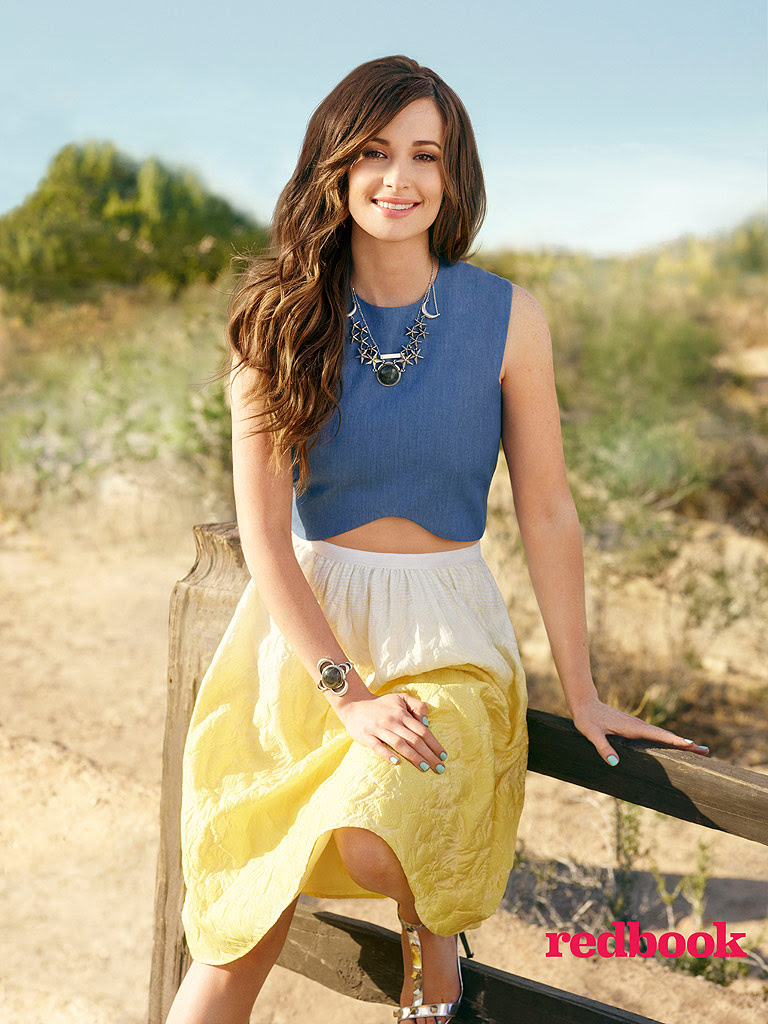