Wow! I think this is a really impressive theme for a Thursday. It feels like the kind of thing you'd see in a Sunday theme, but it's in a 15x15 grid with a surprise revealer.

And it's done really well. I love the idea: take the syllable sī (that's a long I for those of you playing at home), insert it in the middle of a two word phrase, and clue the resulting wackiness. First, the fact that each time the added syllable is in the middle of the two words justifies the MIDSIZE revealer (which can be reparsed as "mid-sī's"). Second, the original phrases are solid, and the silly twists humorous (I like SEMPERSCIFI the best, but PETPSYCHO is pretty good too). But best of all (and third), the syllable is spelled in a novel way in each answer!

The fill is pretty darned good as well. 1A: Bedridden (LAIDUP) gets a B+. It's a nice term, and the adjective nature of it is hidden well. The first entry I put in was 2D: Like Wabash College (ALLMALE), but it was a total stab, as was AMOS. In fact, the first entry I was confident about came all the way over at 12D, with DONJOHN, played so badly it was memorable, by Keanu Reeves. What a strange choice. 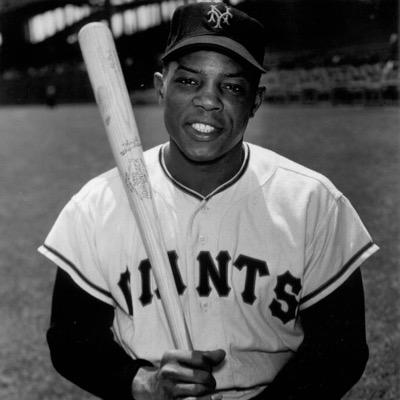 Of course, DENZEL was in that (as well as in Philadelphia, the movie, with Tom Hanks). He was much better. Other answers I liked: IDOLATRY and PANOPLY. Lovely stuff there. Also MANOHMAN. I enjoyed 33D: Letter embellishment (SERIF) crossing 49A: Letter sign-off (FONDLY).

Definitely a thumbs up on this one.