Sometimes you're just on the same wavelength with a puzzle constructor. Or maybe sometimes a Saturday puzzle is not Saturday difficulty. Certainly yesterday's puzzle played a lot harder.

I got 1A: Something fracked in fracking (SHALE - D+, because I hate fracking) immediately and was off to the races. Nothing really confused me in this corner, including LTD and EYES. I like SHAWTY, something I have heard from time to time in pop songs.

I moved into the NE corner from here. 6A: Worms and such (MALWARE - nice clue with no question mark needed) continued the trend of things you don't want to encounter across the top of the puzzle. YKNOW is surprising, and I liked it a lot. I can't say the same about SEXYBACK, but I was able to come up with the name of the song.

The SE corner was pretty impressively scrabbled up, with JURYBOX, BBQSAUCE and QVC. 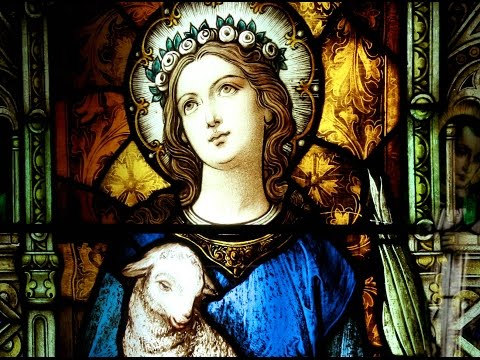 And the SW corner had the very nice 58A: Kind of car commonly seen in cities (ELEVATOR). I was thinking "smart car" but that would have broken the rules of crosswords.

Anyway, it's a very smooth puzzle, and it's late and I still have to wrap stocking presents.