Nothing like a good rebus puzzle to get the turn started. And how much fun was the final answer? I'm just going to put it in here for the fun of typing it out: [FA][LA][LA][LA][LA][LA][LA][LA][LA]! I guess this is the second salvo in the seasonal puzzle fare this year, and I like it better than The Little Drummer Boy exemplar from last week. Funny that this one is song-based as well.

Anyway, the other theme answers are two word phrases which contain the diptychs "fa" and "la" in that order within the first and second words. I'm always pleased when the rebuses are in unpredictable squares. I thought the "fa" would have to be at the start given the first two theme answers, but the second two upset that pattern. I like GRAND[FA]THERC[LA]USE the best because of the length and the fact that I feel like Jolly Old Nick is peeking out at us from the midst of the answer. The other theme answers are hardly sparkling, but are definitely reasonable.

I twigged to the rebus pretty quickly. ELLEN was my entry into the puzzle, with 4D: Mideastern heat? (UZI - not a difficult clue there) following. Soon I had _LLING___ at 16A with DE___ at 1D. The down answer required a consonant to come next, and the across answer needed a vowel before the LL. Thus, rebus. 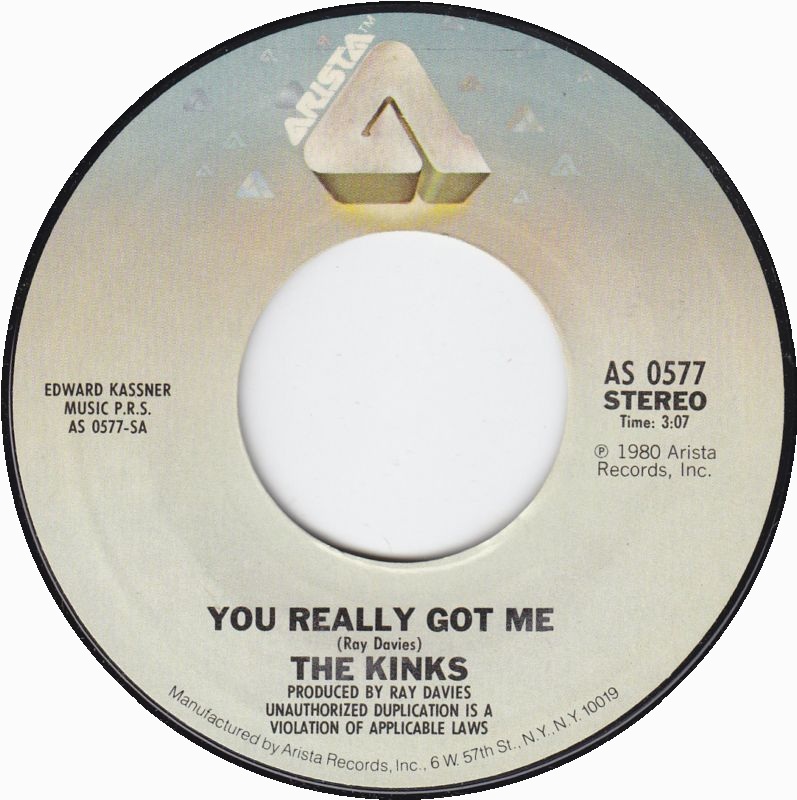 Have I mentioned that I saw Hamilton recently? (Angelica.. ELIZA... and Peggy...)

My error came at the crossof GUM and MET. I went all political on 34A: It's not allowed in many classrooms by putting in GUn. And... yeah. So that happened.

In other areas: I liked 60A: Title character who never appears (GODOT) and 9D: Fragrant Italian brandy (GRAPPA). I should have remembered TUFTS more quickly than I did.