It took a long time of floundering around before I finally figured out the theme. I tried "brit" at 1A: Hitchcock, for one, crossing "berg" at 1D: Arctic shipping hazard, but had to take them out. I might have figured out the whole thing if I'd gone with my instincts of putting RUHR and ERAT in.

In any case, it wasn't until much later when I saw 25A: Like some sex with PREM_R__ filled in from crosses and realized at the same time that GENER was possible at 15A if you just let the AL slip off the side.

And there it is. The fricking puzzle has [AL]UMINUM / SIDING. That's some pretty funny stuff, and well done, considering that every across answer that hits the west or east side of the puzzle is missing an AL, which is the chemical symbol for aluminum, after all. The most brilliant is [AL]BERTEINSTEINMED[AL]. Way to make a 19-letter answer fit in a 15 x 15 grid!

I'd never heard of [AL]ATEEN before. It's a support group for adolescents from families with alcoholics in them, so that's worthy as far as I'm concerned.

The reconfigured 1A, answer [AL]FRED gets an A-, even though technically it's part of the theme. The rest of the puzzle has not much of interest in it. My error came because I refused to believe that 41D: Punk would be LOUSY. Is "punk" here to be used as an adjective? Is that allowed? I wanted LOUSe and tried to convince myself that [AL]IMONe was some kind of pluralization.

Also, I don't love 59A: Pilgrims John and Priscilla ([AL]DENS). It's a little ad hoc for the theme's sake. 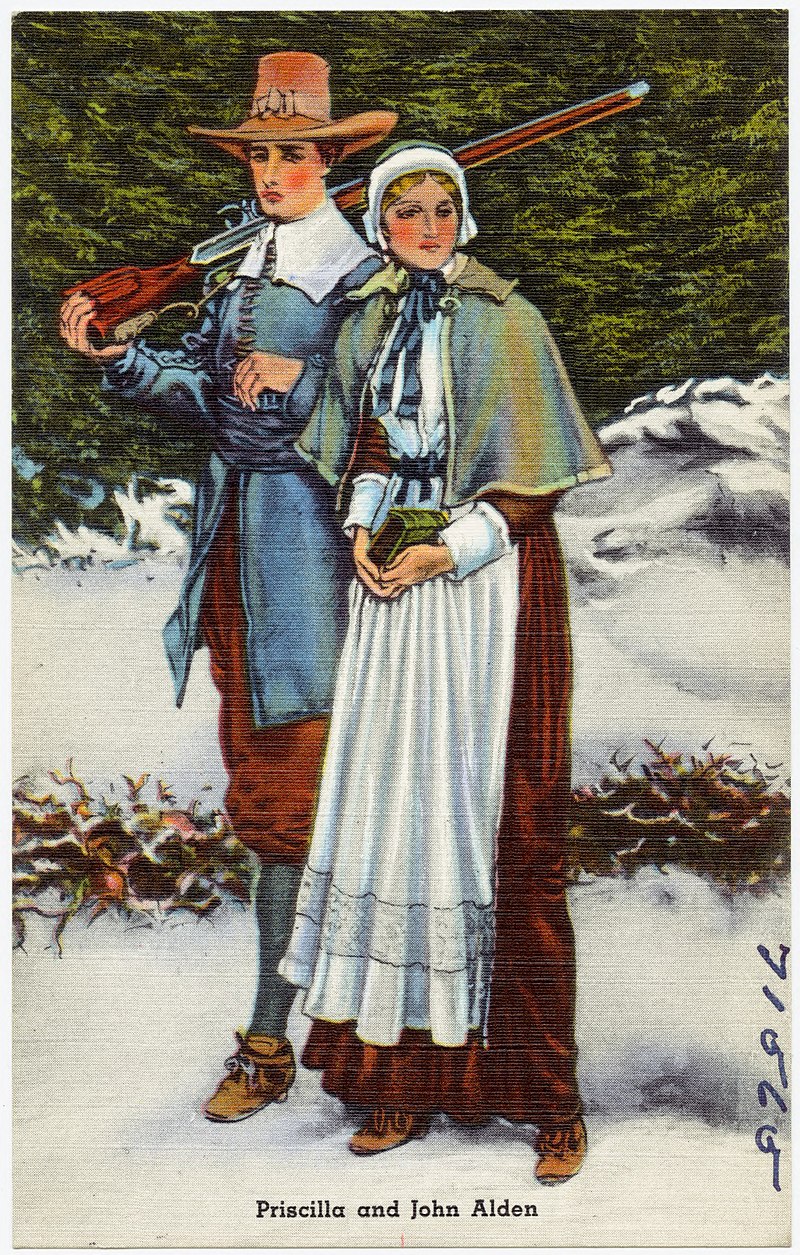 Otherwise, I enjoyed the puzzle. I do enjoy a puzzle that literally thinks outside the box.

P.S. This is the second debut puzzle in a row! Once again, my congratulations and welcome to Mr. MacLachlan.
Posted by Colum Amory at 6:10 PM