This theme is what exactly? We start with one phrase or word whose ending two letters are the beginning two letters of the second phrase of word, and then the resulting pair are clued with a recognizable phrase. That's a lot of word to explain what's going on here, and I have to say it wasn't exactly a lot of fun or humor in the solve. I can see that the clues are clever although not particularly funny. But I just didn't get much of an "aha" feeling.

So let's look at the fill instead.

VANERN? Never heard of it. Googling it, I see it is a thing. But... And then we have AROAR and AREAR. Those are the worst offenders.

On the plus side? 45A: Makes minor observances? (BABYSITS). Very nice. 15D: Salty or spicy (OFFCOLOR) - not what I expected. 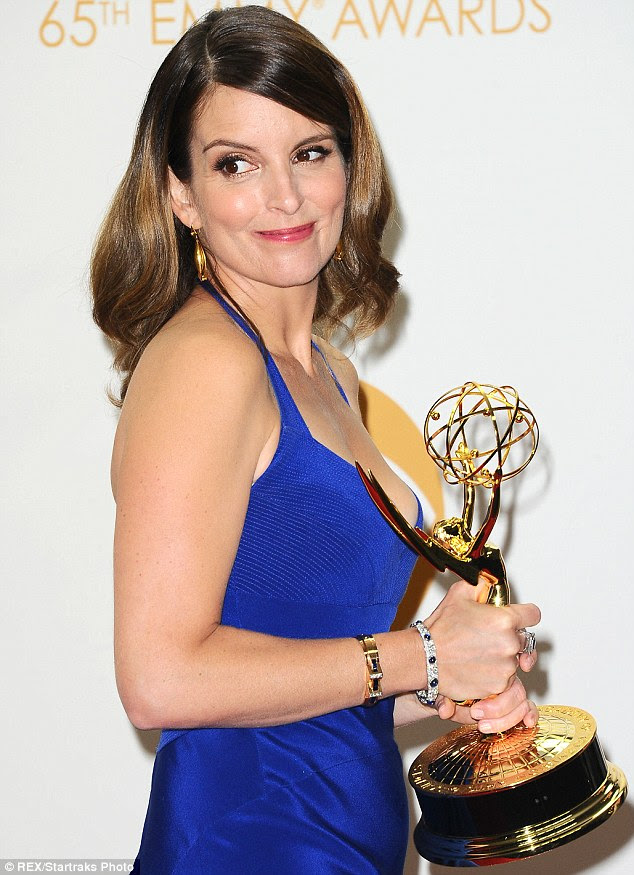 But can I say, with Christmas actually landing on a Sunday, how is it we've failed to have a theme relating to the holiday in question? We do get 69A: Two turtledoves, e.g. (PAIR) and 4D: Common Christmas entree (HAM - we did in fact have one, and it was superb, if I do say so myself) as well as Clement Clarke MOORE, but that's it. I consider that an opportunity missed.

Merry Christmas to everyone, or happy Hanukkah, if you celebrate that, as both are currently ongoing.