I don't know about you, but I'm perfectly happy keeping my puzzle types separate. I don't particularly need a SUDOKU PUZZLE in the CENTRAL SQUARES of my crossword puzzle. But I will say that it was only because I know how to do SUDOKU puzzles that I was able to get HERAT (25D: Afghanistan's third-largest city). Say "New York's third-largest city" and you've probably stumped me. Move it to Afghanistan, and it might as well be letter salad. (See what I did there? I adapted something I learned about just days ago!) 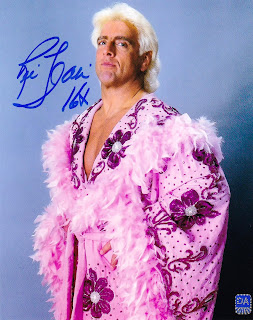 I enjoyed the "sentence" answers IHATEYOU (65A: Cross words) and MEFIRST (66A: Like a selfish attitude), NAUTICAL (15A: Seafaring) is exciting, FANTASIA is classic, and ANTEATERS (16D: Animals whose tongues flick about 150 times a minute) was interesting, if gross.

I was not familiar with steak DIANE, and today saw a new (to me anyway) clue for ONO (55A: Hawaiian fish with a palindromic name), so that was something. But the cluing for some things, like DFLAT (38A: Note just above C) and ITERATE (31A: Do over and over) seemed a bit DFLAT.

I do, however, have a bone to pick, as it were, with the clue for ULNA (13D: Part of the body whose name is both English and Latin). That's a little like cluing "silhouette" with "portrait style whose name is both English and French." Sure, it's in English dictionaries, but it's a loan-word. There are thousands of them. And what's more, there are several body parts that are essentially Latin words. I don't know... it just seemed a little language-nerd-pandering. Is that even a thing?

But really, I think this puzzle was fine.