I got very few answers when I made my first pass through this one, but I got a good feeling about it just from reading the clues. 3D: Letter number (ZIPCODE) (excellent), 22A: Quanta (AMOUNTS), 27A: Capillaceous (HAIRLIKE), 45A: Elation (RHAPSODY), 4D: Deutsch marks? (UMLAUTS)… odd juxtapositions, uncommon vocabulary, and lots of clever misdirection! 50A: Sonatas have four of them (TIRES), 29A: What a check might be delivered in (CHESS)… there's just so much good stuff! 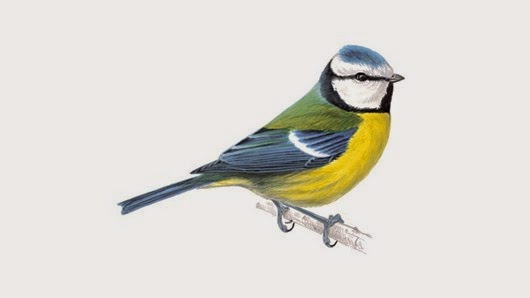 On the other hand, we feel a certain rebuke in clues like 19A: Iraqi P.M. ____ al-Maliki (NOURI) and 47A: ____ Wuornos, "Monster" role for which Charlize Theron won an Oscar (AILEEN). Sure, we could pay more attention to the news and to popular culture… but hey, we got them eventually.

I think I said just last Friday that I don't mind a mini-theme on the weekend, but let's not get carried away. Maybe if we're going to have them two weeks in a row, we can also have a mid-week themeless? Is that too much to ask? Perhaps so. Still, the PANAMACANAL theme is well done here, running symmetrically through the bodies of water at both ends. Really quite elegant. And you get a little "theme teaser" in APLAN (16A: "Sounds like ____"), which couldn't really have been clued with "A man, ____, a canal, Panama," but makes you think of it all the same.

I've never, ever, heard of an "7D: Air bubble" being called a BLEB. It does not appear in my trusty red Random House dictionary, nor does it Google terribly well as an air bubble. It also sits in a particularly bad section of the puzzle, with ERLE, PCBS, and SESE, but, well, I guess we just have to put up with that because the rest of the grid is so good.

We loved seeing the Simpsons' word MEH (28D: So-so) in there. I was amused by MRED (30D: Stable role on TV?), who gave us so much trouble yesterday as an incorrect guess. And THEPILL (36D: Medical product with no conceivable use?) took almost every cross, but it was worth the wait. HAH!

Not perfect, but pretty damn nice.