Another collaboration from the dynamic duo of Crossword Puzzledom - the youngest and the oldest NYT constructors - and a fine effort indeed.

It took me several crosses to get both 1A: Give for free, as a ticket (COMP) and 1D: Grow in popularity (CATCHON), and when that happens on a Monday, I start to panic a little. I "caught on" to the theme after HELLENISTIC (23A: Of an ancient Greek period), however, and putting in all those letters without a second thought (yes, even HOLLANDAISE), really makes things go pretty quickly. I, for one, enjoy a vowel progression, and this one, using H_LL as a base, is quite nicely done. 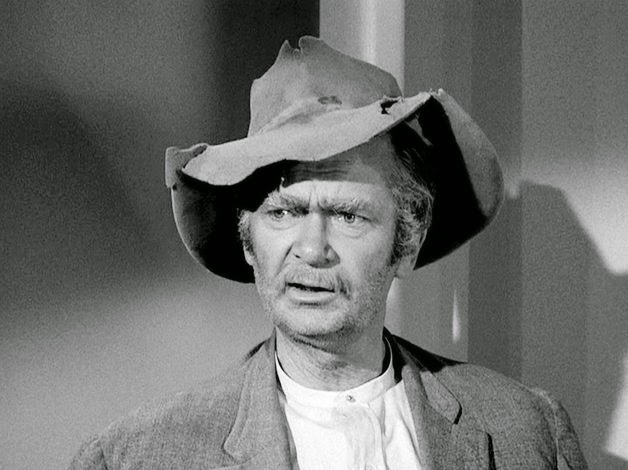 Interesting trivia in 36D: Company said to use about 1% of the world's wood supply (IKEA), a timely clue on TEESHOT (43D: Start of a hole) (Congrats, Mr. McIlroy), and fans of Douglas Adams (and I know we have at least one in our readership) will certainly enjoy 63A: iPhone assistant who says that "42" is the meaning of life (SIRI). That last, by the way, is a good example of a clue that adds interesting information just for the sake of adding interesting information, as surely no one needed anything but the first two words to get the answer, if they were going to get it at all without crosses, that is.

In all, a very good Monday. Nice, thick corners, and I'll take HED, ELI and SLR all day if the rest of the fill is going to be so solid.