It almost goes without saying, once you look at the byline, that this was a well-done puzzle. Things that seem difficult at first, like 27A: Into very small pieces (FINELY), 31A: It might be beneath your notice (BULLETINBOARD), or 1D: Basic thing (ALKALI) turn out to be the most basic things! And 35A: Put right on paper (INDENT)! And 18A: Observances of the law (STAKEOUTS)! And 15A: Commercial blockers (EMBARGOES)! … 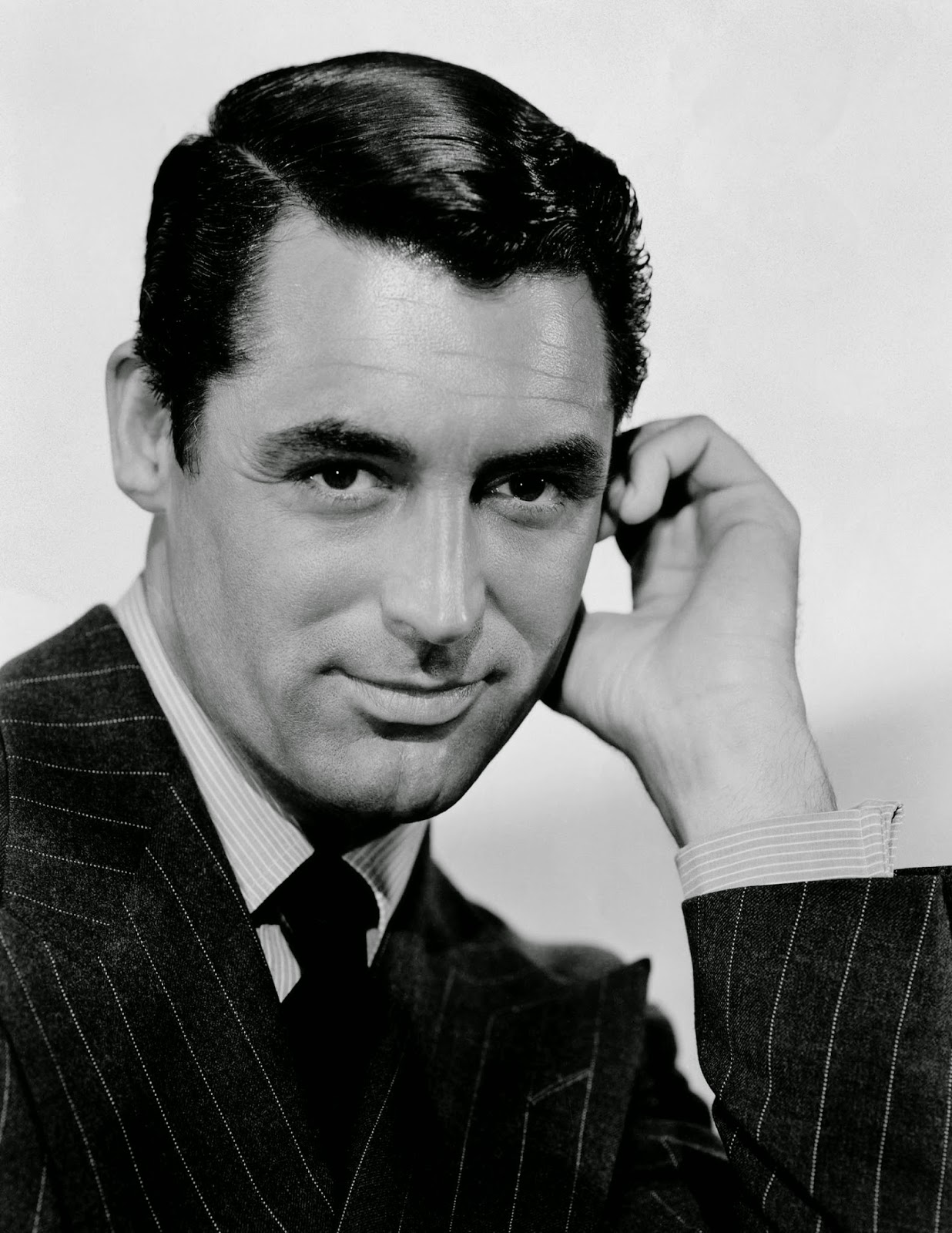 There are also some things that are not so obvious, like GAMMON (3D: Decisive board game victory). This word, heretofore unknown to me (except in its more common combination form), has many colorful definitions, the first of which is used here. As a noun it is also a ham, and/or deceitful nonsense. As a verb it means to humbug (my favorite), or to fasten a bowsprit to the stem of a ship. "I had just gammoned Ol' Sully and was enjoying a bit of gammon when Rochester came down and told me that I was needed up top to help with the gammoning, but it turned out to be nothing but gammon … they had already done it!" … I know English has a lot of words, but sometimes it seems like maybe we could use one or two more.

Good colloquial fill in the SW with BIGBUCKS (31D: Amount in six figures, say), WIPED (34A: Really tired), and UPACREEK (32D: In dire straits). And I was all set to complain about DEMOB (6A: Discharge from the R.A.F.), but Frannie knew that one without hesitation, so I guess it's not completely uncommon. Especially, maybe, to those who read a lot of Trollope? Who knows? Colum?

Anyway, we say this a lot, but we'll say it again, Patrick Berry is one of the best. It's always a treat to see his name come up.