You know I love the wacky, and today is no exception. The theme is somewhat normal phrases clued wackily as reviews to give them different meanings. MOONROCKS, for example, becomes 18A: Critic's positive review of drummer Keith of the Who? And they get even funnier when the reviews are negative, as in 32D: Critic's negative review of a newsmagazine? (TIMESUCKS). I usually think of the term as "time sinks," but who am I to argue? 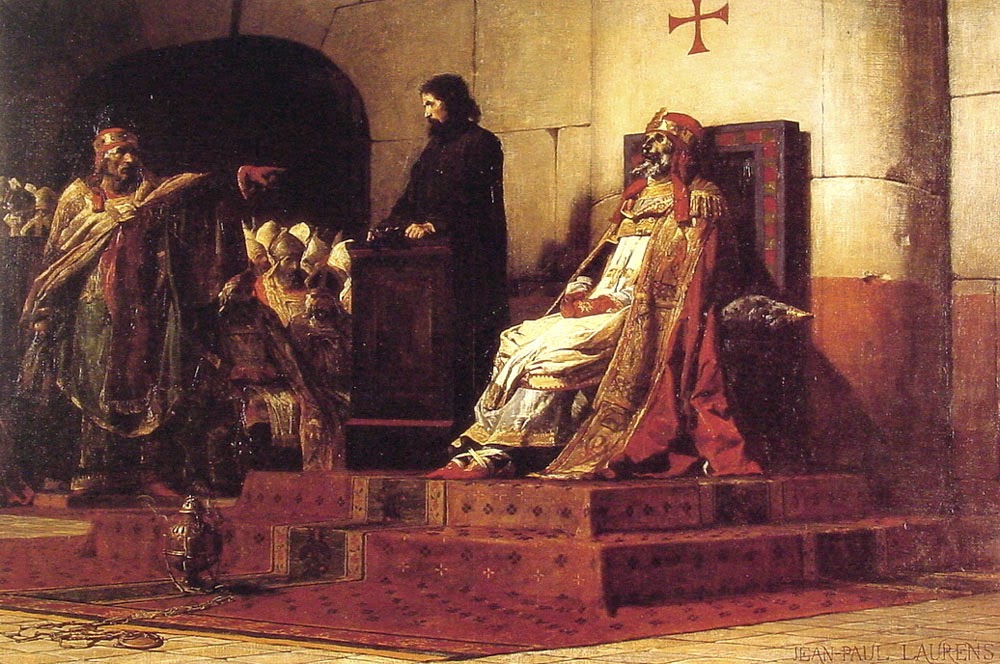 Many lovely down clues today, like REMBRANDTS (24D: Band that sang the "Friends" theme song "I'll Be There for You," with "the"), although with that convoluted a clue, I'd almost rather have seen "famous portraitist's works" or something like that. HOLYSYNOD (31D: Eastern Catholic ruling body) requires that I make my usual comment about the "Cadaver Synod," GROUPHUGS (8D: Many "Family Feud" celebrations) was hilarious when I finally got it, and THEWAVE (4D: Stand-up routine?) was nicely clued.

Other nice touches were the symmetrical "Everglades birds" EGRET and STORK, 22A: Small matter? (ATOMS), SNIVEL (27A: Whine tearfully), and, of course, TOM BLOGGED.

Lastly, ever since we had to change over to the new NYTX iPad app, we've started doing the "Mini puzzle," and I've noticed that Joel Fagliano does many of them. Today's took me all of thirty seconds to complete, and some have asked "Why bother?" Well, for me, it's good practice on the thumb pad, and maybe it'll help with the real puzzle times eventually. Plus, it's kind of fun to finish a puzzle in less than a minute, even if it is only 5x5. I suppose it could also serve as a gateway puzzle for some who are too timid to even attempt the 15x15. It might give them a little confidence. Who knows? I, for one, enjoy them.