Whew! We haven't worked this hard on a puzzle since, well, maybe last Saturday… but before that it had been a long while. It went slow and steady until we were left with a huge void in the NW. So many things that just did not come to us easily. Perhaps New Yorkers quickly entered BLOOMBERG (17A: Notable switcher from Democrat to Republican to Independent), but to us living (just) outside the metro area, and who do not follow the news directly, it took about five crosses before it came into focus. TWO/IRON (4D: With 22-Across, obsolescent club) was tough with no crosses, TET (19A: Offensive observance?) - tough, ROOTOUT (3D: Get rid of) could have been "rout out" "edit out" "void out"… and so that only helped a little… and maybe astronauts got EARTHRISE (1A: Up-coming world phenomenon?) right away, but we tried "volcanoes" and "lava floes" before being forced into the proper entry. IPECAC (7D: Drug used in aversion therapy)? Tough! Not being familiar with "aversion therapy," we had "prozac" in there for a while, which didn't help. In all, that corner probably took us close to an hour. 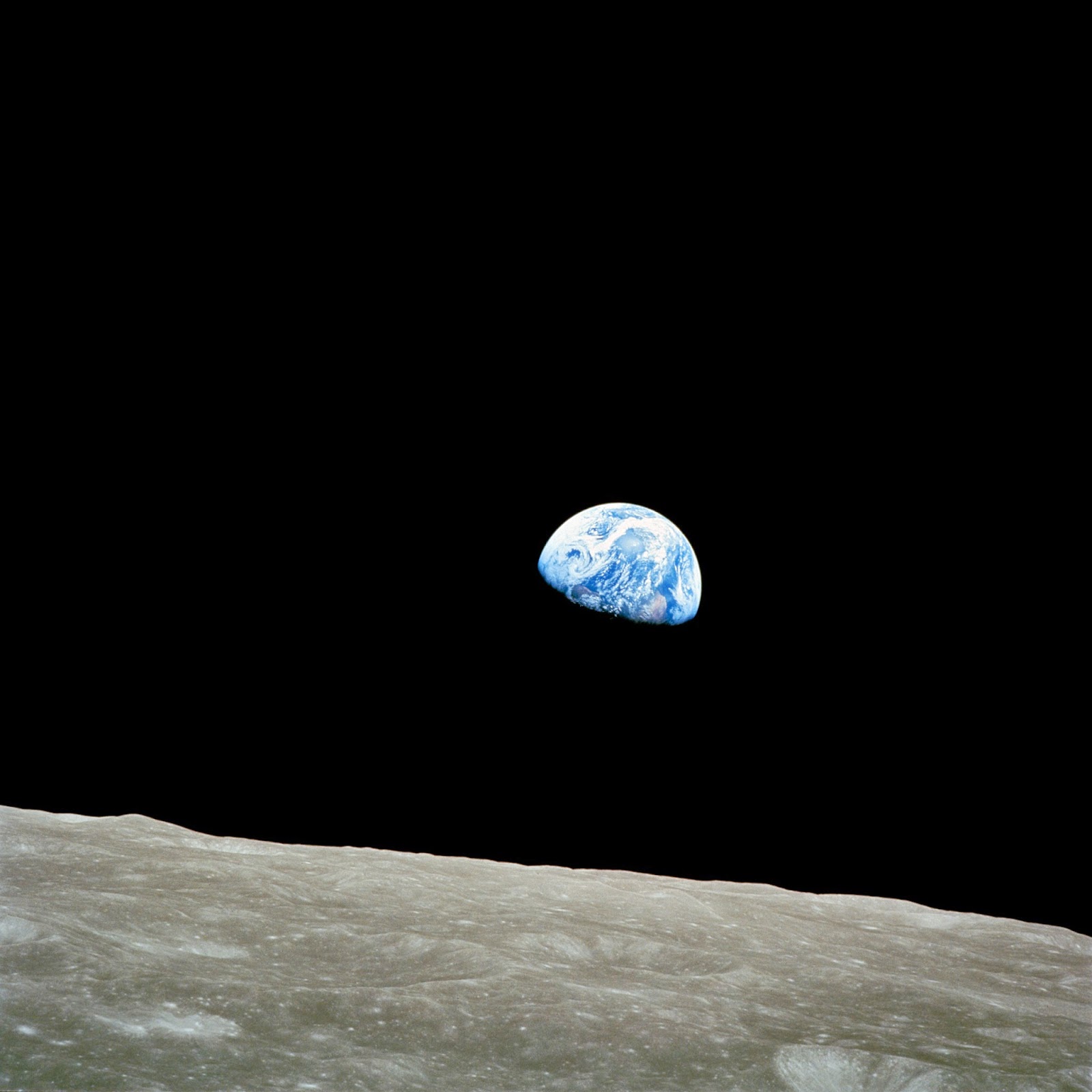 But I'm not complaining. We love a good challenge, and this certainly was satisfying to finish. It's like Christmas in November to get a Patrick Berry and a Barry Silk back-to-back. Who's tomorrow going to be? Blindauer? Steinberg? Chen?…

Some cute stuff in here - CEREALBOX (29A: Life preserver?), BATSIGNAL (48A: Searchlight in comics) - and the "searchlight" mini theme was fun, too.

Lots of trickiness, some very tough stuff, and why is QUARK "60A: A tiny bit strange?" I mean, I get that it's tiny, but "strange?"

Oh well… I'm almost too exhausted to go through this again for more material. If you particularly loved or hated parts of it, let's discuss it further in the comments.