Completed this with my mother in NYC, always an enjoyable endeavor. There are so many answers I'd never have gotten without her, CANTONESE being a prime example. Although, she said she thought it had eight phonetic tones! What do I know from Chinese dialects.

The grid is one of my least favorite kinds. I think I might have mentioned this sort of thing before in this space, but when you have connectors between the areas of single letters, the puzzle devolves into four separate mini-puzzles. And on a Saturday, I like to have a little bit more to work with as I go from area to area. 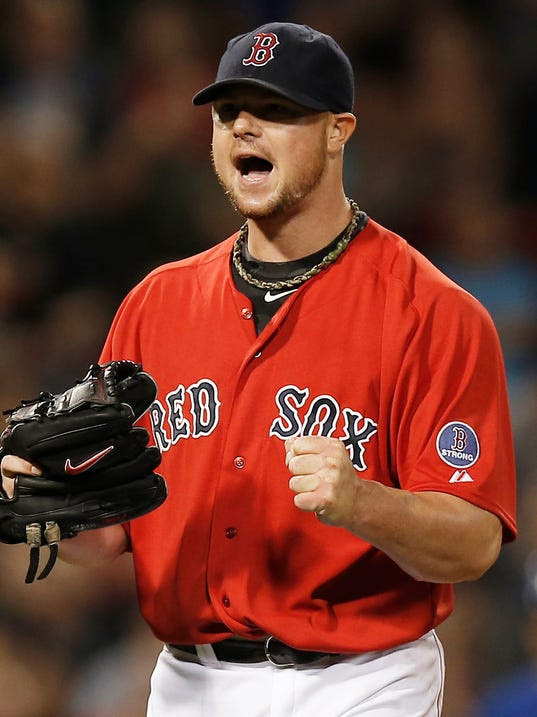 Then, too, there are some entries I take issue with. NONACTIVE (40A: Like silent partners) is probably technically correct: I do see the difference between it and "inactive", but I just don't like the word. Then, EYESHADES, right beneath it seemed a strange term. Of course we wanted "sleep mask". I'm also not a fan of AUTOCADES (10D: They're often escorted by police). That's clearly meant to be "motorcades" but there just weren't enough letters.

We completed the puzzle in pencil and breathed a sigh of relief when it was done. My mother, however, suggested I should put it in the iPad to make sure we got it all correct. And lo and behold, up came the message that there was an error. I don't know how many people out there know the various subfamilies of the falcon species, but CARACeRAS seemed perfectly reasonable. And MeNAT-arms worked just as well as MANAT. I'm calling it a Natick and giving us a mulligan. All those who disagree can just keep their comments to themselves, thank you.

On the good side, however, there was plenty to enjoy today. 1A: Dream acquisitions for huge fans (VIPPASSES) is outstanding, and merits an A from me. I like both the clue and the unusual nature of the answer, with its initials. The TETRA/PENTA pairing was highly unusual. The only consecutive numbers I could think of in the English language that fit that 5-letter pairing were "seven" and "eight", but those didn't work.

8D: Like addition, vis-a-vis division (EASIER) got a laugh-out-loud moment. We were also fond of 9D: Private eye in dozens of novels (SPENSER) for our long being fans, and for the series being set in Boston. I expect Frannie enjoyed that also. Remember, with an S, like the poet! 44D: It's left in a manuscript (VERSO) is excellent, especially because it lacks a question mark.

We had fun doing it, and were very proud of ourselves once it was done, so I'm giving it a thumbs up.