This was rough going from start to finish for me, and I had to enlist the help of everybody in my family. Thank goodness, because consensus came up with HOPONPOP for 1A: Book whose last line is "Ask me tomorrow but not today". I give this clue-answer pair an A for the Dr. Seuss reference and the use of the line, whose rhythm immediately reminds me of the late great kids' book writer.

Even though I got KUMBAYA, ORION, and KOALAS, the long downs in the NE all fought against me. Perhaps it was because I tried ANGLicized for ANGLOPHONE at 13D: Like Grenada, but not Grenada (the first A is long, the second short). Turns out this means they speak English there, which is true. I was stuck on the difference in pronunciation.

I was also hurt by putting in PUTanendto at 35A: Halted (PUTTOANEND). I don't like that phrasing, and have never heard it that way. But it didn't hold me up for long. I wanted the NYC sewer at 39D: Home to 15-foot-long crocodiles (ORINOCO). Turns out that most Orinoco crocodiles average 13 feet long in the males, but they can be as long as 17 feet, so I guess technically. Not that that would have helped me. Had to get the answer via crosses.

PERRYMASON was one of our last answers, because the clue is really tricky (Street boss?). See, Della Street worked for him. Hidden capital, and very little context. BOBBYRIGGS is a nice full name just two answers over; I'd forgotten just how old he was at the time of the famous Battle of the Sexes in 1973 (55 years old!).

26A: Pool house? (BAPTISTERY) was very nice and very hard to get. I had ____IS_ERY, and tried putting an H in that last blank (crossing the above referenced unknown almond liqueur), leading us down a "fishery" route, like a hut on a frozen lake. The actual answer is much better. 30A: Turgenev's birthplace (ORELRUSSIA) was also hard, because even though I had Russia, I had no idea what 4-letter town would be correct. 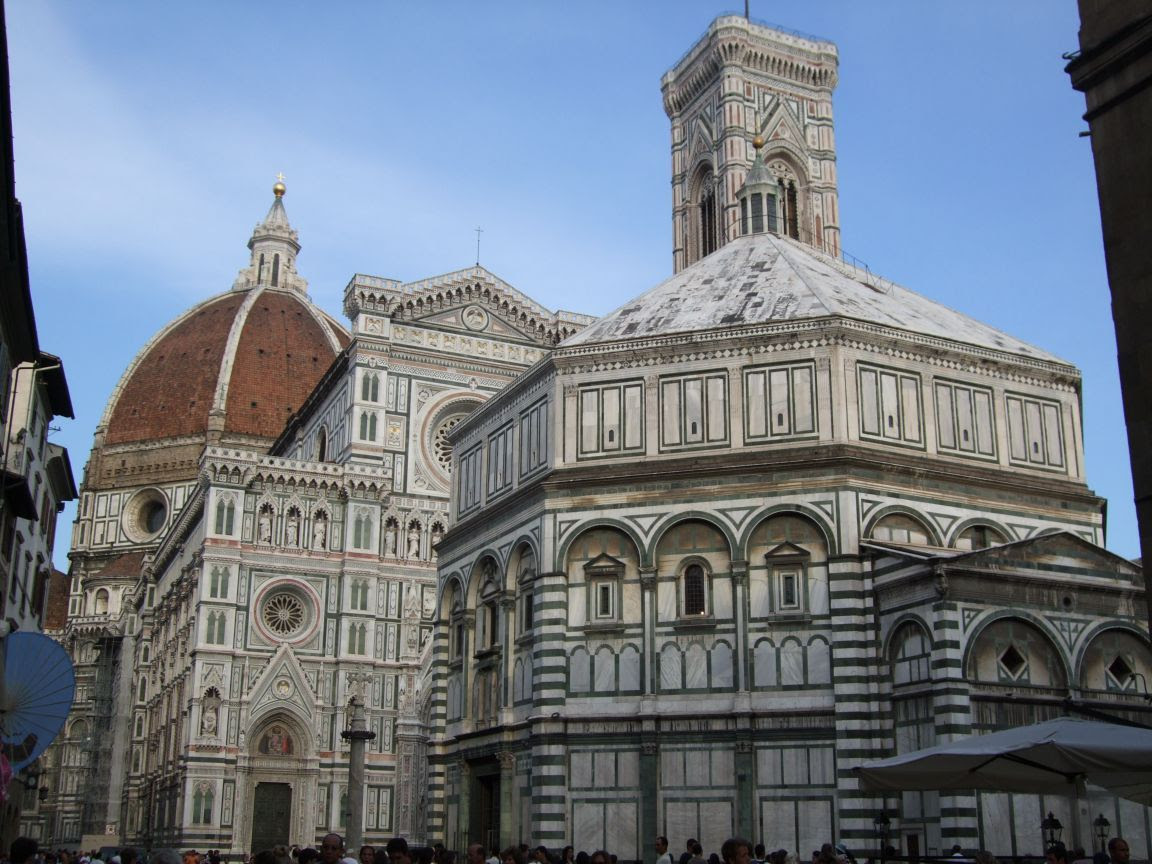 My one error came at 47A, where I had FAd in place from earlier, and thought dART could work for 49D: Biting (TART). BTW, I am dropping my analysis of the last down answer, because it is often a short and uninteresting entry. This time, though, 53D: What's the point? (DOT) at least has a cute clue.