Well. A puzzle can't be completed if the app doesn't have the keys necessary to enter all the required elements. So that's annoying. Or as this puzzle might put it, an"oying.

I understood from very early on that the necessary punctuation would be quotation marks. I tried to figure out why there were actual letters in those 12 squares, but without the visual of the quotation mark, I didn't get the "ditto" meaning. See, each of those quotation marks comes in an answer with double letters. And the mark stands for the second letter.

It's clever, but on the whole, not much fun to figure out without the mark in question. Did I mention that the iPad app doesn't have quotation marks available? Seems like a major oversight to allow this puzzle out.

And then there's SUB"O"K"E"PER. I have been well aware for a number of years of the oddity that is the word bookkeeper, with three pairs of double letters in a row. It would definitely be a mark of distinction to have one down answer cross all of the themed answers, so we get this mishmash of a word that simply doesn't exist in reality in order to make it work. I mean, yes, it Googles, but I suspect only in the way that it exists in this puzzle, as an example of an extreme peculiarity of the English language. Do other languages (besides Finnish, say) have this potential of double letters? Maybe Turkish.

So there's all that. The phrases used are all well accepted and familiar, which is fine. 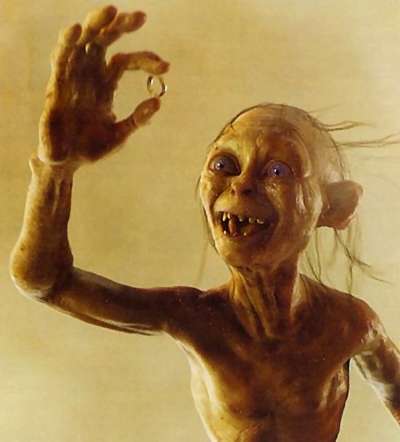 I had "harmony" at 5D: Something that may have bad keys (KARAOKE). My answer didn't work. I'm not sure the given answer quite encapsulates the meaning of the clue either. The phrase we're looking for is "off key". But I get the gist. I was further fooled by having "arms" at 25A: First in a race? (ADAM). I like my answer a lot here too.

The two "shoot" clues are fun. I like that 32A: "Shoot!" (NERTS) gets the mildness right, while 6A: "Shoot, shoot, shoot" (OHCRUD) gets at the more desperate essence of that exclamation. But why no punctuation on that clue? 27A: Ones doing a decent job in the Bible? (FIGLEAVES) is pretty funny. I also enjoyed 16D: Tools for people picking pockets? (CAUSTICS). And 79D: Conviction... or what's almost required for a conviction (CERTAINTY) is good also.