If I had been solving this at the ACPT, I would have turned my grid in with a serious lack of confidence. That SW corner, with several names and unclear television show titles. I knew about the thesaurus, but was unsure about his full name (PETERROGET). Doesn't it feel like he should have a French name? Even though he made a thesaurus in English?

A quick Wikipedia search reveals that he was a British physician in the 19th century who seemed to have either OCD or some form of autism, as he started making lists by the time he was 8 years old. Interesting. And his name is pronounced roGETT, not roZHAY.

But the answer that had me most confused was 56A: Long-running pop culture show (ENEWS). Oh, wait. I get it. E! News, as in the news show on the Entertainment Network. I was stuck thinking it was like those annoying e-words, implying electronic. Well, it's certainly a thing, but without that exclamation point, I just don't know.

Outside of that area, there was much to enjoy. 1A: Biased investigation (WITCHHUNT) is a nice entry, even if it smacks too much of our current bloviator-in-chief. But better is its symmetric counterpart, 57A: Pointing of fingers (BLAMEGAME). These two gave the puzzle as a whole a political bent. 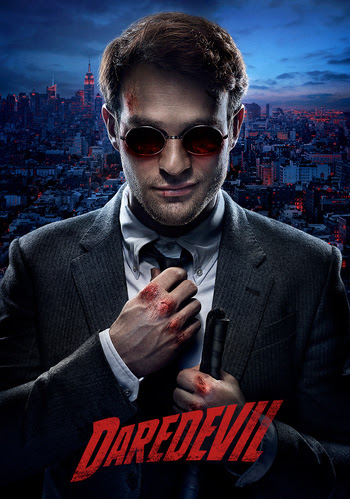 My favorite clue is 30D: Brown family member (EARTHTONE). Not at all what I was expecting. I also enjoyed 35A: Well-known speaker (BOSE). That's some nice misdirection.

Well, okay. So there's also 48D: Spoiler of a perfect report card (ONEB). Why not "one C," or God forbid, "one D?" I won't linger on AGASP or abbrev. NCAR. For that matter, TATAS is just begging for a Huygens level clue.

Milo has never been in any of those DOGSPAS.