Since there's no theme today, I thought it would be best if I HADALISP of clues and answers I liked, so here goes:


I struggled a bit in the south east where I had trouble piecing together how to connect PIE with DEAR and figuring out what either one had to do with "Spot for a stud"(PIERCEDEAR). Derp. ERMA didn't help. 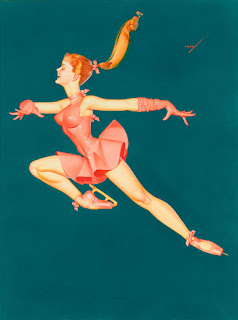 Clues that caused me to say to myself, ITSODD, were CADENCED (In rhythm) and GASTAP. I've never heard of a gas tap. I tried GASTAx [SIC] at first, which I thought could function as one kind of control, but POI, was I off base.