Quite a cute little theme today, wherein the K sound in a phrase (or person's name) is replaced with the QU sound: trenchcoat :: TRENCHQUOTE (39A: "There are no athiests in foxholes"?) and peachy keen :: PEACHYQUEEN (105A: Monarch who's fine and dandy?). Pretty good. I was not familiar with Kerry Washington, so QUERYWASHINGTON (24A: Interrogate a founding father) didn't mean much to me. And speaking of presidents, I had to look up the president with the initials RWR (9D: Presidential inits.). It's Ronald Wilson Reagan. I'm pretty sure you could have waterboarded me forever and I still couldn't have come up with his middle name. 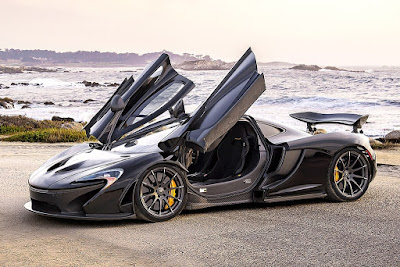 And one more thing about presidents, I didn't know Charles de Gaulle was born in LILLE, but it's nice to learn. We spent a few days in LILLE a while ago and found it to be a fun and interesting town. I recommend it.

MARACAIBO (56A: Largest lake in South America) is something that I will try to commit to memory. I enjoyed answers like QUAHOGS, BROADAX, AEOLIAN (100D: Kind of harp), PENANCE, APATHY, and PLANETS. On the other side of the quoin we have REDYE, ANNOYER, CEE, ETHNO, IED, RARER, ISE, and ERY. Perhaps a little more of this than usual on a Sunday, but still, the theme was funnish, so I guess it's all good.

I'm not sure if Colum is back yet, but if he is, he might have a little more to say.

Less than a week left before the ACPT! If you're not attending this year, you can still play along in real time by solving online. Frannie and I did this before we started going to Stamford, and it's really quite fun. More info here.

I don't really have much to add. On the whole, I thought the theme was well worked out, and the Q words in the down direction were reasonable. My favorite was QUAHOGS, and second was 107D: The so-called "Flying Kangaroo" (QANTAS). I was not expecting an airline, but rather an Australian acrobat.

My favorite clue is 75D: Things with colons inside them (URLS). So much better than "abdomens" or some such thing.

Anyway, no errors today, and perhaps I will mirror that performance next weekend. HOPESO!