My error did not come there, however, it came at "Like the daughter in 2018's "A Quiet Place." I never saw that movie, but I thought the title could indicate a sad drama and guessed DEAd. ELECTRICdAN didn't really make any sense at 10-Down, "Cooler filled with juice?," and I knew that, but it took me almost eight minutes to figure out what it really was (ELECTRICFAN). By the way, I saw a movie called "The Bélier Family" recently, where the daughter in the family was the only one not deaf. I can recommend it. 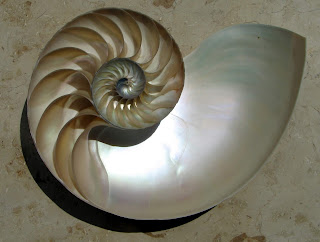 What about TRE? It's clued with "Pope Francis III?" Why? What am I missing here? It seems it should have an apostrophe if they are trying to say that he would use the Italian word for three when reading that roman numeral. Anybody able to explain this to me?

One last little gripe before I get to the good stuff - to me, and, I think, to many others, RICES does not really mean "Puts through a sieve" unless you take a very broad view of sieves. Sieves produce a mush. Ricing produces something that looks more or less like rice, and is often done with a grater, but special ricing tools also exist. This has come up before in the NYTX, and my rants, apparently, have been unheeded. I should give it up, you say? IWILLNOT!  :)

My difficulties soured this puzzle a bit for me, which is a shame, because there were many moments during my solve when I was happier. When I got "Weakness of note?" (TINEAR), for example, or BEET (Cardiologist's favorite vegetable?). INLEAGUE (Conspiring (with)) is a fun expression, and "Round up?" is an amusingly descriptive clue for DOMED.

Overall, NOTTOOBAD, but not my favorite.