YES! A language theme! Ja, da, oui, and si – they all mean yes in one language or another. If I had to guess, I’d say German, Russian, French, and Italian/Spanish/French.

And more than that, each theme answer (and several other answers as well) contain high-value Scrabble letters. I’m guessing it’s a pangram, but since Patrick Berry told me those don’t matter, I’m not going to check. Still, It’s nice to see such nice variety in the letters. 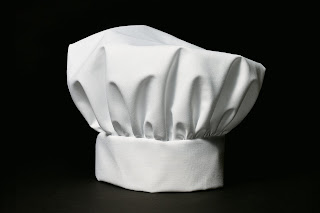 The word ADJACENT (Next (to)) has taken on a new, amusing, usage lately – as in “word finds are crossword adjacent.” And I hadn’t ever really considered the full meaning of BURGLE (Break into with intent to steal).

SOS (…---…) makes me think of Abba, which makes me think of the Eurovision Song Contest, which, as you probably realize, takes place this week! Fire up those VPNs and tune in on Tuesday, Thursday, and Saturday nights. Next year, the U.S. will have its own version, so this is your last chance to get hooked “before it got popular over here.” Well… we’ll see about the getting popular thing, I guess. There was that Will Ferrell movie, but did that really do much? We saw it, of course, and enjoyed the cameos of real Eurovision stars, but did it really convert anyone who wasn’t already a fan?

There I go again, getting side-tracked. EGADS, I can imagine you saying.


All in all, a fine Monday.