OK, let's get this right out in the open - I didn't really like today's theme. It just seemed a little blah. "C-Span?" for COVEREDBRIDGE. Yeah, a bridge is a span, and it starts with C, and C-Span is a thing by itself. I guess I get it, but is it enough? "G-force?" for GERMANARMY? I get it, but I'm not delighted by it. And what's an E-bond? 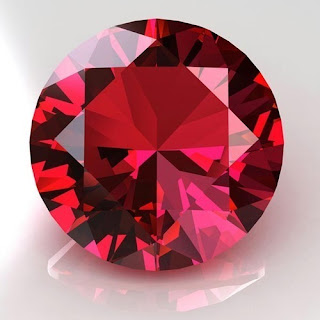 Aside from the theme, I liked much about the puzzle. "WAR is mainly a catalog of blunders" is a great Churchill quote. And speaking of WAR, Frannie and I saw "The Burghers of Calais" by RODIN when we were in Calais in 2014. It's quite a sculpture, and quite a story. "Words said in passing?" (a law) is a great clue for the rather common entry AYES. And "Deliberate betrayal" is a rather odd clue for the uncommon word PERFIDY.

"Father figures?" (DADBODS) and "Top supporter?" (BRA) are both amusing, and speaking of things like that, I was amused by the tameness of ARM for "Escort's offering," after another three-letter answer came immediately to mind...

DEEPER (Like Crater Lake, compared to any other U.S. lake) and TEEN (LeBron James in his N.B.A. debut, e.g.) are both good trivia, and 6-Down just put another thing onto our list of opportunities for our next trip to Stockholm. :) And speaking of... there are just 20 days to the Eurovision final!

Overall, it's about what I expect of a Sunday, which is to say, it wasn't my favorite puzzle ever, but it was fine. Tomorrow, Frannie takes the reins, and I'll see you again in a few weeks. Happy Puzzling!

Posted by Horace Fawley at 8:28 AM