Well, I finished with one error today. I thought there were two squares which were challenging. One was a true Natick (that is, a square where you have to either know the two names that are crossing, or you have to guess at it), at the crossing of KENOLIN and VELA. I guessed this one correctly.

My mistake came at the crossing of BOWE and BRITON. This is not a Natick. The clue at 9A: Avon lady, for one, should have given it to me. Especially when I had _RITON. But all I could think of was tRITON. I don't think a woman from Avon could ever be described as a semi-immortal offspring of Poseidon, but hey, sometimes you have a blind spot.

The grid has a pleasing chunky feel to it, with large sections of 8 x 4 or 9 x 3 letters. I thought the NW corner worked the best, which is great to open a puzzle with. 1A: Event with kings and queens (DRAGSHOW) raised immediate alarms that it couldn't be about a monarchy. I'm not a huge fan of RICEWINE (too much alcohol, not enough flavor). 19A: "Dumb and Dumber" duo (SILENTBS) got me until I had most of the crosses in place. And 21A: Runs or walks (STAT) is the sort of thing that often gets me. I thought "troT" and "gaiT" first. 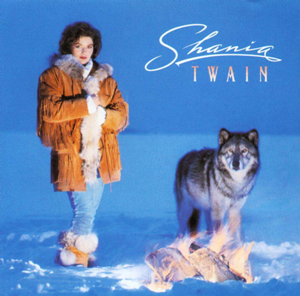 So, ONONEHAND, pretty good so far. On the other hand, this sort of grid lends itself to things like HEALTHSPA. I mean, sure. But don't we just call it a spa? Or DEMOUNIT. Or the answer I opened this paragraph with. Yes, it's usable, but we often don't get around to saying it even in debates.

IREALIZE this is maybe nitpicking. (And that's another somewhat suspect answer.) But I hold the Saturday up to a high standard.

I did like TOMATOCAN and LONDONEYE. I would like to go there this coming year. Not necessarily to ASCEND that specific spot, but just to go to Europe, London, England... PC Various, as we used to say in Widener Library. Maybe somewhere I can see 24A: Dome of Notre-Dame? (TETE). That's silly. We all know that Notre-Dame has no dome. Sadly, it has no roof either.