YOU DO THE MATH

Some, when seeing the title of today's puzzle, might let out a CRYFORHELP, but fear not, there's no actual calculation required - one need only remember various names for math stuff. (Can you tell I was a language/arts guy?) We've got:

It's only five, so nothing to get stressed about. And you could figure them out without really paying attention to the mathy parentheticals in the clues. Of course, I suppose those could have helped, too, if you were a real math NERD. Also, I love how that word is smack dab in the middle of the grid. That had to be intentional. 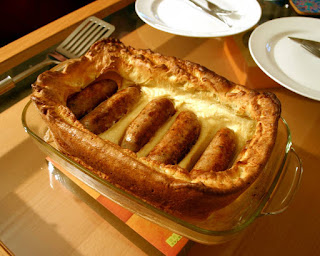 Aside from the theme, there's lots of entertainment in the fill. I loved the clue for CATS (2019 box-office flop described by one critic as "Les Meowsérables). Nice one. "What two Vikings have explored (MARS) was tricky! And AVOCADOS (Fruits often used in sushi) took me a while, because I rarely think of AVOCADOS as fruits.

"Birthstone for Hillary Clinton, Kamala Harris and Alexandria Ocasio-Cortez" (OPAL) was an interesting way to get all three of those women into the puzzle. And now they're in the review, too. :) Since my sister's birthstone is also OPAL, I looked up all the birthdays, and what do you know? AOC shares a birthday with my sister!

Hey, I can use YOUROCK to let you know that Italy won the Eurovision Song Contest this year with a driving rock song. They were my favorite, and I was very happy with the result. Frannie and I are already half planning a trip to Italy for next May...

And speaking of Frannie, she takes over again tomorrow. It's been a good week. Thanks for reading and commenting.

And congrats on a fine debut, Ms. Nebergall!

p.s. When I woke up today, all the ACHY-ness of yesterday was gone. It was unpleasant, but it was also short-lived, and now - or in another 13 days or so, I can start to party like it's 1999!