Hey everyone! Glad to be back this Mother's Day for another week of blogging. As it turns out, we have two mothers in the house this weekend, as my sister-in-law's family are visiting, along with their new dog. So that means we have three dogs under one year of age in the house. Asking for trouble? Not so much. Just a lot of happy puppos.

So after making egg sandos for today's honorees, I sat down to polish off the puzzle. Can I just say that this is the kind of puzzle I wish we saw every Sunday? The theme is cute (and there's a lot of it), and the clues are peppered with the sort of humor and misdirection I love. It took me longer than a typical Sunday as well, by about an extra 50% or so.

The theme is straightforward: it tells the story of the journey from pregnancy to the birth of - surprise! - twins. Although I don't suppose many mothers are surprised by carrying more than one baby nowadays. Cleverly, though, the story is told through song titles. I most enjoyed 66A: Mom's remark as contractions grow stronger? [The Ramones, 1978] (IWANNABESEDATED) for the humor, and for the song. I'm impressed that Mr. Wiegmann managed to squeeze PUSHIT and SCREAM in as well.

The fill has an unusual density of QMCs. Some favorites include 2D: Venue for trill seekers? (OPERAHOUSE), 5D: Beginning that leads to a sum? (COGITO) - that's very nice, and 60D: Wind down? (SLALOM). But my favorite for the day was 84: Sun follower? (MON) - referring to abbreviations for the days of the week. 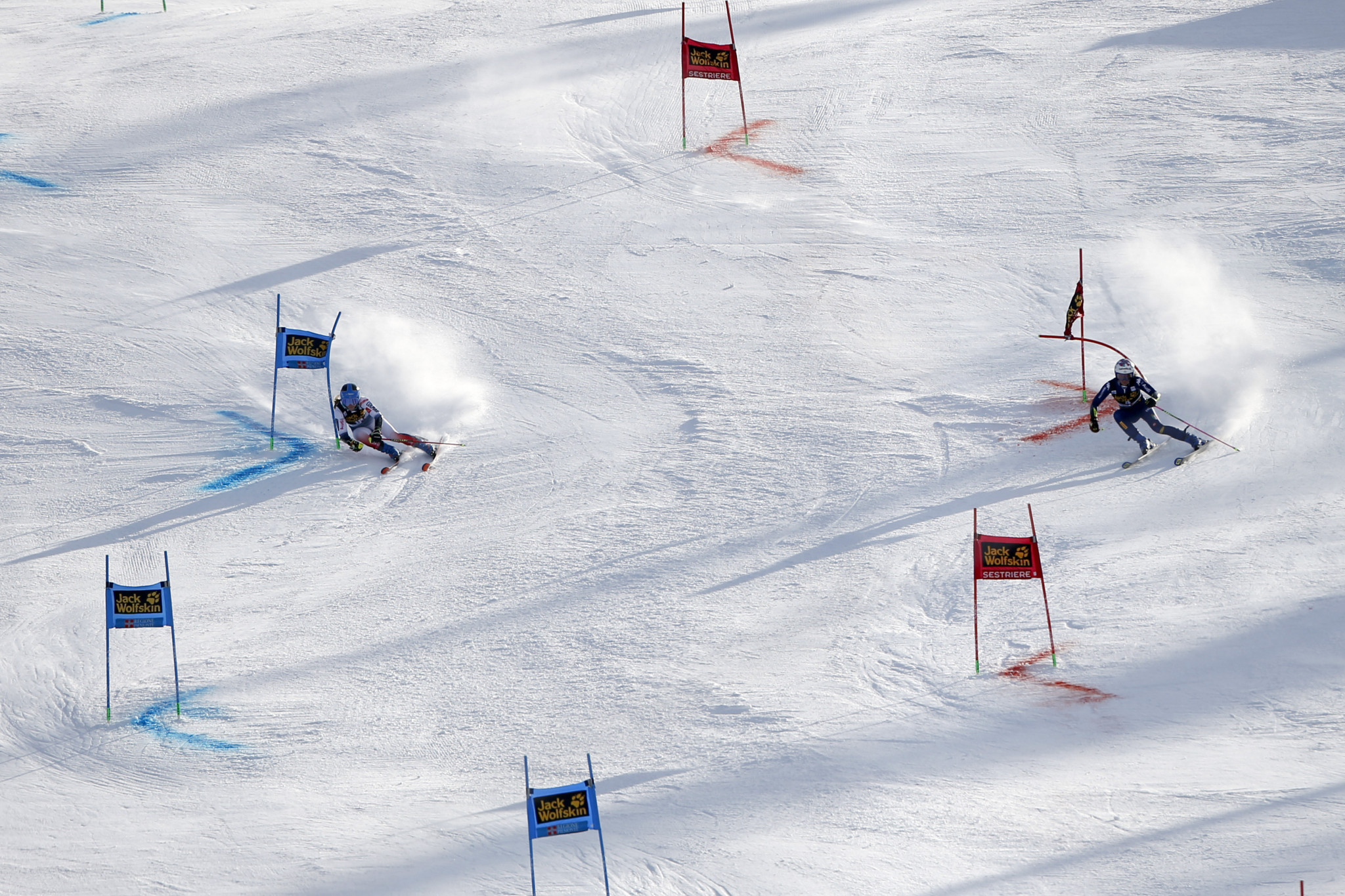 But I also had to puzzle through other clues, such as 71D: It's broken off (SECT) - tough! 21A: More than half of humanity (ASIANS) - a nice piece of trivia. Also, I briefly considered putting in"female." How about this one? 29A: They're used mostly on corners (STAPLERS). I had no idea where that one was going.

In other news, I've never sniggled or EELED. Don't imagine that I ever will either.