Mr. Nediger takes us to school today, giving us a theme with a twist and some trixy clues. I didn't pay much attention to the theme while I was solving the puzzle this morning - as sometimes happens - but I vaguely assumed it was the type where the word "class" could appear with each of the words in the theme answers. However, this one added a little something extra. Each theme answer is a common compound noun, the first part of which is a noun that can be semantically paired with the word "class", and the second part of which is a word that begins with the letters "me," BUSINESSMEETING, for example. I thought the pattern could be expressed as a formula (ThemeNoun¹ + "class" + ([ME] + x)) = theme answer. (Ex. GYM(class)[ME]MBERSHIP). I'm guessing that if I tried to pull that one during a math lesson, the result would be an ominous SEEMEAFTERCLASS.

Elsewhere in the puzzle, the class cutup seems to have gotten a hand in when the teacher wasn't looking, supplying amusing C/APs like "Made a peeling?" PARED, "Duty-free?" (IDLE), and "They run when they're broken" (EGGS). My favorite clue today was "Brest milk" (LAIT) - ha!

I give extra credit to one-word clues like "Sound, e.g." (INLET), "Crow" (BRAG), and "Warp" (DEFORM) that have multiple meanings to choose from. I also enjoyed MELEE, PHENOM, and VESPA. And I do like a RANT - when it's not directed at me. :) In addition to vocabulary, another of my favorite subjects has always been literature. I was able to drop in SLED for "'Ethan Frome' vehicle." That story made a big impression on me when I first read it a hundred years ago in English class. 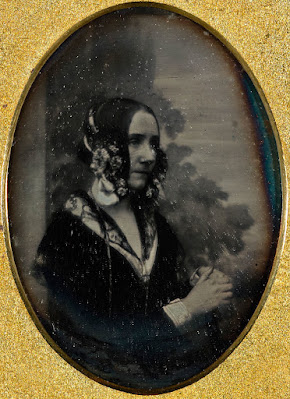 I needed a little extra help with the clue, "Show with booths." For some reason, I had trouble associating the word 'booths' with 'show'. My first attempt produced 'fair'. Fortunately, the 'X' of the likeable HAILSATAXI ("Waves from the curb, say") cleared that up in short order. Also, I entered the answer BASES for "Diamond parts that are rounded" during the solve (why? because I must), but it wasn't until I took a second look at the puzzle for the review that I understood the clue related to baseball diamonds rather than the shiny kind. Sports has never really been my thing. Chalk it up to me being an UBERNERD. :)