Today's theme is entertaining thanks to its revealer. The theme entries are movie titles in which the directional element has taken a turn, or has been MISDIRECTED. The movie "My Left Foot" becomes MYRIGHTFOOT, for example. Another is WESTOFEDEN, instead of "East of Eden." I knew something was up when I tried to enter "Knives Out" at 25 Across, but ran out of squares before I ran out of letters. My first instinct was to glance up to the top of the app to see if today was Thursday - thinking of a possible rebus situation - but it was Wednesday, and I had two squares after KNIVES so a straight up one-square rebus seemed unlikely. It's nice that Mr. Vigeland was able to include four different kinds of directions in the the theme answers: right/left ; in/out ; west/east ; up/down.

I enjoyed the pair of 'burning' clues at 1A and 1D ("Items purportedly burned outside the Miss America Pageant in 1968" (BRAS) and "Item needed for burning, once" (BLANKCD) - fun misdirection in the latter. 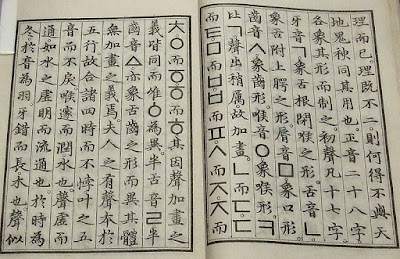 I feared things were taking a turn for the worse at the cross between 10D "_____ Jackson, a.k.a. Ice Cube" and 23A: "Rapper Megan ____ Stallion" because I didn't know either of the missing name parts, but in the end, only the letter E seemed to make sense in both directions, so I went with it (OSHEA / THEE).

My star board today includes the word STYMIE and the clues "It made the peseta passé" (EURO) and "Follower of smart or bad" (ASS) and "Word with luck or waiter" (DUMB) were right up my alley. I can also re-port that I love a tater TOT. Come to think of it, no matter how you slice it, I enjoy a potato.