I rather like this plant-based theme. I also like that both Across and Down clues are used for theme material, which always makes it seem a little more complete. Or elegant. Or both. Mr. Polin also managed to squeeze extra plant material into two corners with FERN (14A: Bit of office greenery) and YEWS (56D: Trees for making longbows). 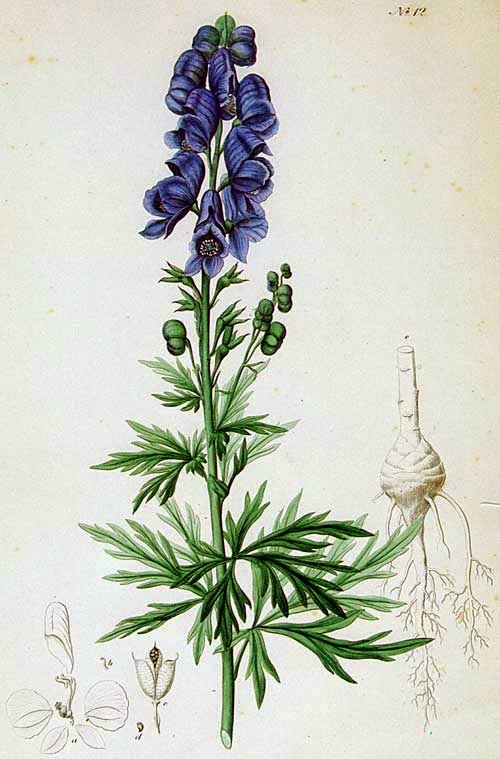 Some highlights: BIKE (10A: Transportation for Mary Poppins or E.T.), SOBERSUP (20A: Gets more clearheaded), JERKS (27A: Ones cutting in line, e.g.), SEXTS (44A: Responds hotly?) (seems like it's been a while since we've had any good Huygens material!), ICEFOG (47A: Atmospheric phenomenon during low temperatures) (sounds so MENACE(S)ing!), ARMANI (53A: Milanese fashion house) (more Huygens material, but in a different way). And that's just the Across clues! In the Downs we see plenty more good stuff, and even the less-than-perfect stuff is salvaged by funny cluing - DEEPER (9D: Like the diving end of a pool vis-à-vis the other end) - or by association - IGETA (30D: Sinatra's "____ Kick Out of You").

Oh, I wasn't going to single out any more answers, but I loved OPIUMDEN (37D: Old-time drug hangout), JOWLS (27D: Features of a droopy face), and Frannie always enjoyed watching "Pimp My Ride" when we could catch it while at a hotel, so XZIBIT (48D: Rapper who hosted MTV's "Pimp My Ride") was fun to have in there, too.

Overall, this was a very good Tuesday.