Kind of a cute homonym theme today. None of them were keel-over-laughing hilarious or anything, but if I had to pick a favorite, it would be IDYLLSIDLEIDOLS (54A: PASTORAL POEMS INCAPACITATE TEEN FAVES), just for the word "idylls." Not sure why the clues had to be in all caps, but maybe it was just to identify them as theme material.

The ALBA/ELBA sequence was fun, although both are crossword darlings, and it's a nice belittling of ART with the clue "22A: Caricatures and such." Kind of like clueing "literature" with "Crossword blogs and whatnot." In fact, now that I look at it a little more, there were other clues that seemed just a little off. 23A: "Now or never" time for DDAY? I guess I think of it more as "Now is the time" rather than, "it's now or never." A fine line maybe, but I draw it. And BROWSE is a 25A: Netflix menu heading? It's not one that comes up when I get to Netflix through the TV. "New Releases," "Comedies," "Because you watched..." sure, those are all menu headings. "Browse?" not so much. And 18D: Wisenheimer (SMARTY) really needs to have the "pants" part of "smartypants, doesn't it? And furthermore, what the hell is ASH brown? 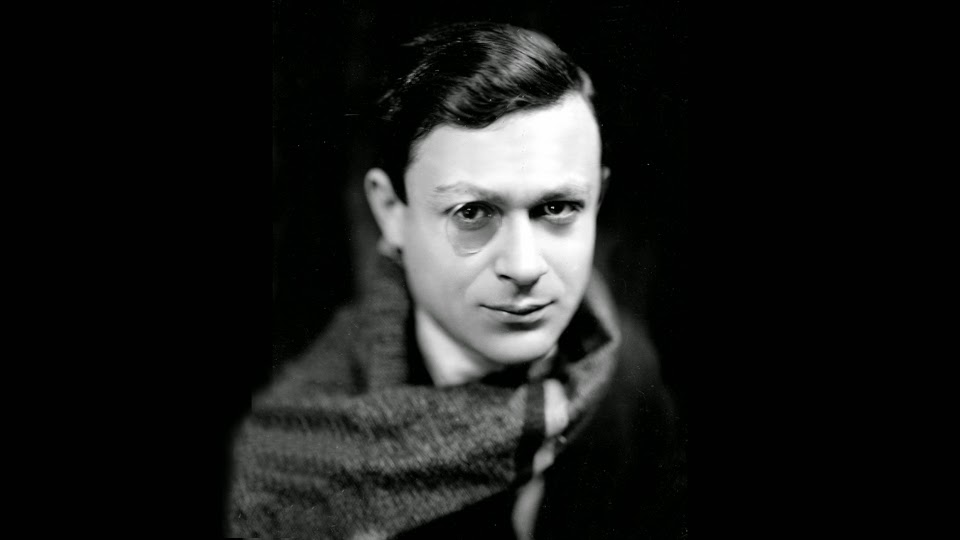 But I didn't come here today to trash the puzzle. I thought it was fine while I was doing it, and a definite step up from yesterday. ORIT (40A: "Pics ____ didn't happen" ("Where's the proof?!")) was nice and fresh. And everyone loves a SATYR (62A: Lecherous goat-man) in the grid, right? The long downs: ABANDONSHIP (3D: Final order from the captain) and SETSARECORD (26D: Becomes worthy of the Guinness Book, say) were both quite nice. DADA (24A: "_____ means nothing" (1918 manifesto declaration)) was something I hadn't heard before, and the date really threw me off. Interesting, though. It was Tristan Tzara (photo) who wrote the manifesto. Other nice quotes of his are "thought is produced in the mouth," and "logic is always false." Interesting guy, Tzara. I'll have to look into him some more.

So, for that, and for the cute-ish theme, I give this a thumbs up. It wasn't great or anything, but it was a serviceable Wednesday.


p.s. Over on the Wordplay blog today, there's commentary by Jeff Chen about comparing times with Dan Feyer (reigning ACPT champion) when solving his (Jeff's) own puzzles. It's worth a look.
Posted by Horace Fawley at 12:00 PM