This one was a little bit of a let-down after yesterday's. It might be that I only like two out of the five "Don't" songs (the first two), but should that influence me? Well, whether or not it should, it seems to.

It all just seemed kind of boring. Lots of short junk like TRAM, ALOE, AMO, POR, ERST, LES, IRA, ABC, ALMA… and nothing much to marvel at. And the stuff I didn't know, like PLUTON (8D: Mass of crystallized magma), RINGALEVIO (12D: Game similar to hide-and-seek), and MYLAI (23D: Vietnam War locale), wasn't all that exciting either. It's mildly interesting, I suppose, that MYLAI is somewhat similar to the name of the person who designed the Vietnam Memorial in Washington, D.C., Maya Lin. In fact, I was stuck there for a while because I kept inserting "memorial" into the clue in my head.

CANNONBALL (31D: Dive done with the arms around the knees) is good, and it's interesting to learn that RWANDA is the "49D: African country known as the Land of a Thousand Hills," but other than that… not much. 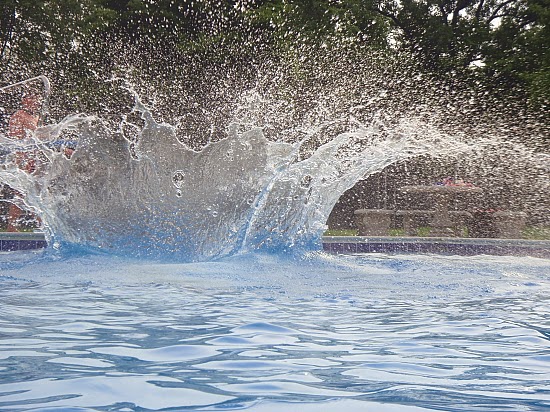