I love a puzzle that we start late at night, that we both take a stab at, and that we eventually have to finish in the morning. That's what happened today. That NE corner was intractable for a good long time. Then the "ym" ending appeared and HOMONYM (14D: Cache for cash, say) (we should know better!) dropped in, then we tried BAM (18A: Sound of a slug) and HIBACHI (12D: Literally, "fire bowl") came clear, and finally, somehow, DCON (28A: Brand of bait pellets) (wow. I had pretty much written off any chance of getting this from the beginning) came to me, and that was the lynchpin for ENAMORS (13D: Doesn't just attract). Whew! 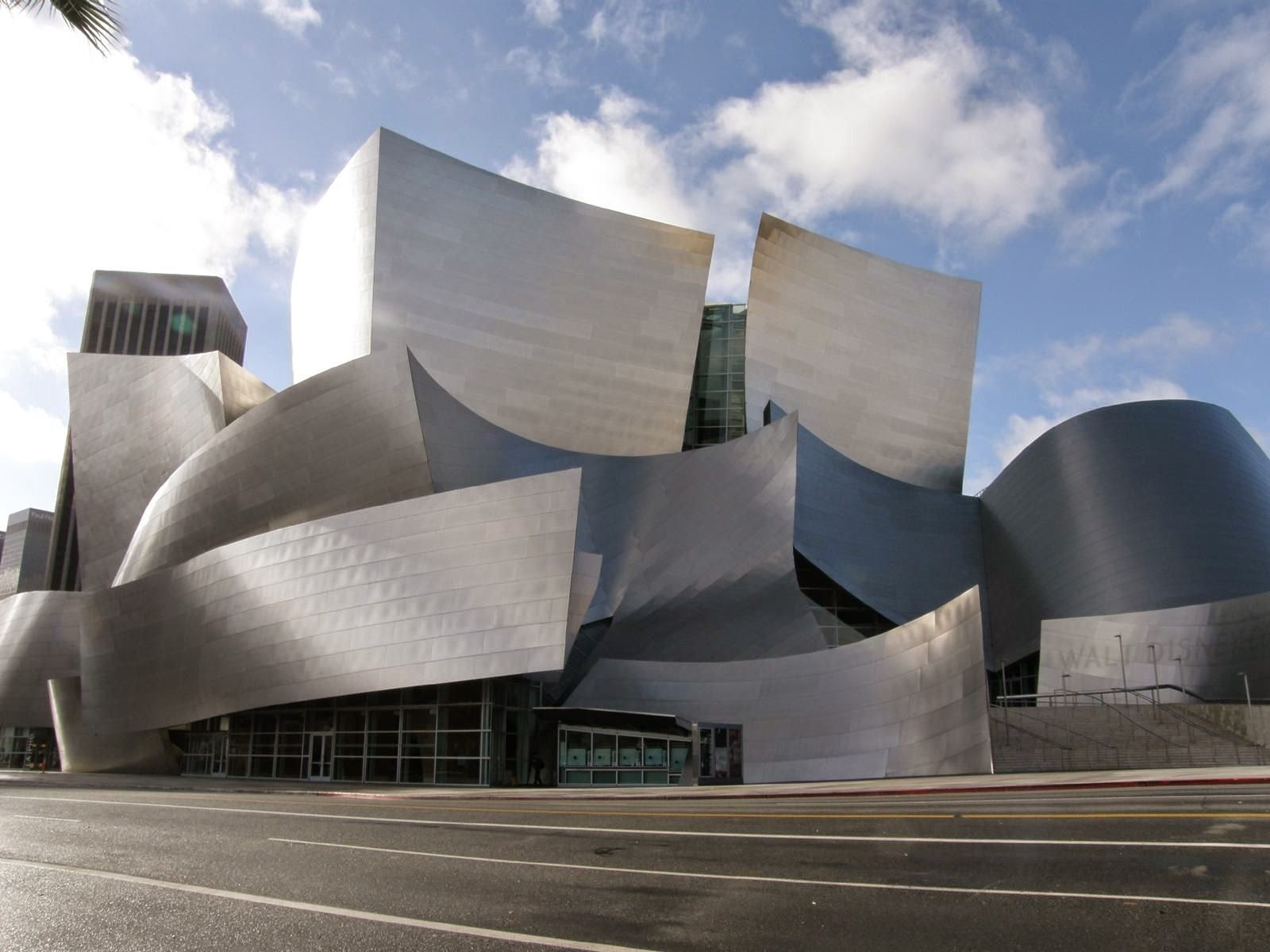 Great stuff everywhere today, starting with BBQSANDWICH (1A: Something that goes from a pit to your stomach?). Very nice, that. Things like BLISTERPACK (60A: Pill holder), PARTI (53D: Epic start), and LAKEONTARIO (65A: Member of a "great" quintet) seem so obvious now, but they did not come easily. And I quite enjoyed the dismissiveness of ITSMAGIC (38A: Unhelpful reply to "How did you do that?") and HEH (12A: Snarky sound).

On the down side, there's the odd DRYFARM (45D: Raise crops on the Plains, maybe) - is that a thing? - and INO (16A: Queen of Thebes, in myth). You know, I've been reading the Oedipus trilogy, which is partly set in Thebes, and I'm pretty sure INO hasn't come up yet. And last Saturday we had "Her poison killed Creon" (MEDEA), and although Creon is king of Thebes during part of the Oedipus story, I haven't yet gotten to his death. How many of these damn classics am I going to have to read before I know all this stuff?!?

Where was I? ... anyway, there's a little of the necessary, crosswordsy stuff in here - who the hell is EDEL (22D: 1963 Pulitzer winner Leon) (cruel, really, since this was right during Leon Uris's heyday, but no Pulitzers for Uris) - but not too much, and there's tons of stuff that we really liked. A very good Friday.


p.s. Frannie wondered aloud whether GARP (31D: T.S. of literature) were a Robin Williams tribute. Let's all agree that it is.
Posted by Horace Fawley at 9:12 AM