Once more today we worked in tandem, and once more the puzzle was dispatched in short order (for a Saturday). It's a very clean grid, with lots of decent mid-length entries and very little crosswordese.

Of the twelve (!) nine-letter answers, it's hard to pick a favorite. We hadn't heard AFFLUENZA (20A: "Illness" affecting the wealthy) before, but it's kind of funny. Some were quite straightforward, like APPLETREE (17A: Source of inspiration for Sir Isaac Newton, famously), which was put in without crosses. Did that stump anyone? Do they not learn that in school these days? Other obvious ones took a little longer, but only because they were extended from something normal into something slightly less commonly said, like PIZZAPIES (13D: Certain party deliveries). Reading the clue, we thought immediately of "pizza" and "beer," but had to wait for more evidence before filling it in. HONEYBEAR (44A: Animal with a sweet tooth) is another such example. "Black bear" is probably more correct. Are there actual bears called "honey bears?" 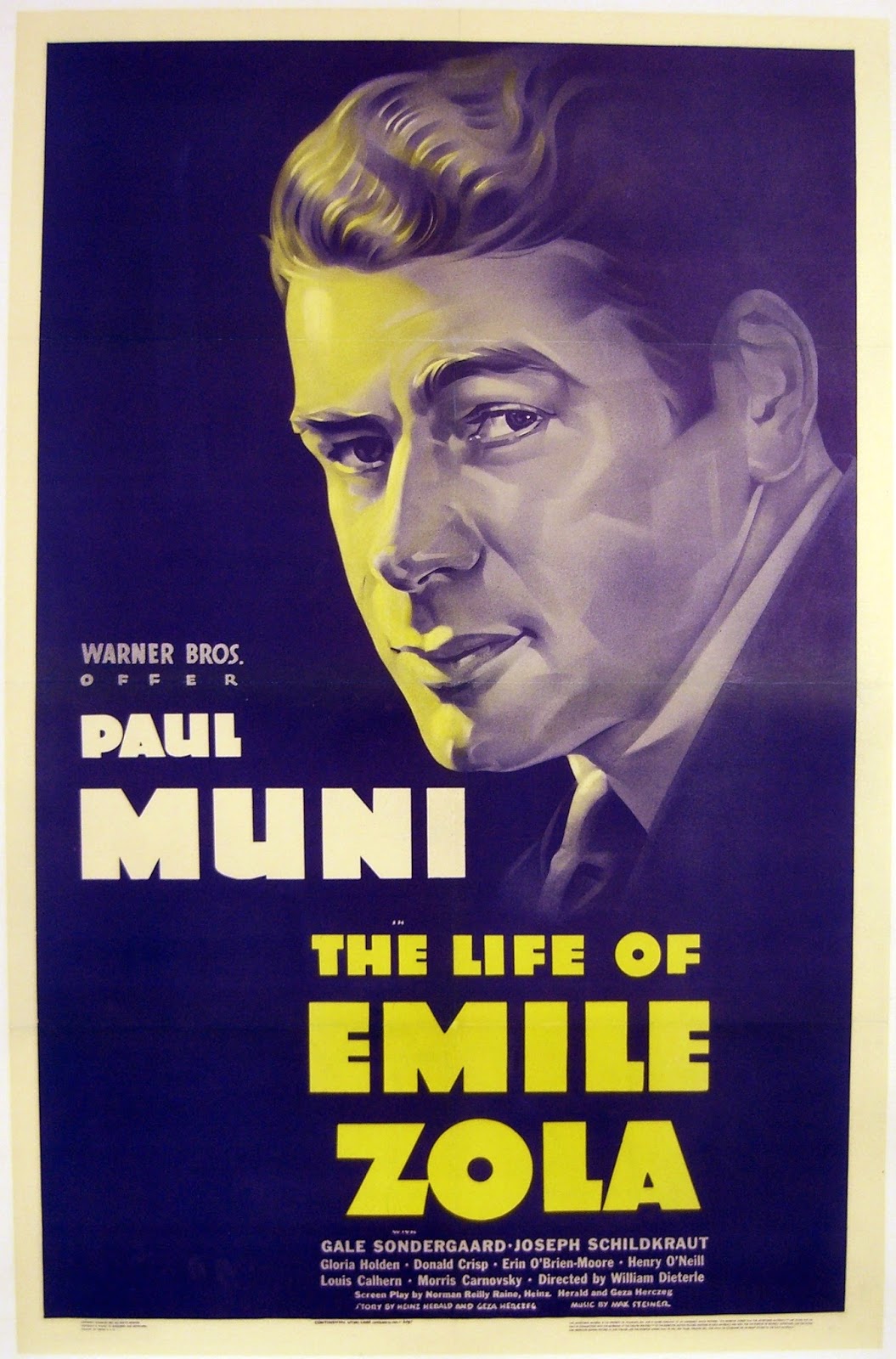 But I sound too much like I'm complaining. It wasn't that bad. Frannie very much enjoyed seeing EMILEZOLA (49A: Author who was the title subject of the Best Picture of 1937) fully included in the grid. She guessed him immediately, although I'm not really sure how. I'm pretty sure she doesn't know the best picture from that year. And speaking of that, it was a very different America back then. Could you imagine that movie winning best picture today? … Oddly, she also guessed TSELIOT (37A: Who said "Genuine poetry can communicate before it is understood") immediately. Who is this woman?!? (Also, that's a great quote.)

Honestly, I kind of prefer the really tricky Saturdays, like we've seen for the past couple weeks, but this was a perfectly serviceable puzzle. Very clean, as mentioned above, plenty of high-point letters, and nice, chunky corners.