This is a strong puzzle with long, triple-stacked corners. Frannie got a foothold in the SW with DRACOMALFOY (56A: Fictional school bully with henchmen named Crabbe and Goyle), and from there we worked more or less counter-clockwise, ending with what is probably the weakest triple-stack, in the NW. But still, the weakest here isn't really all that bad. I didn't love POLOPONIES (2D: Ones involved in horseplay?), but ANKLESTRAP (3D: Stiletto attachment, perhaps) wasn't bad, and it might please at least one frequent reader.

I guess enough time has passed, because I actually cracked a smile when OJTRIAL (36A: Major media event of '95) became apparent. Heh. Slow-speed Bronco chase... 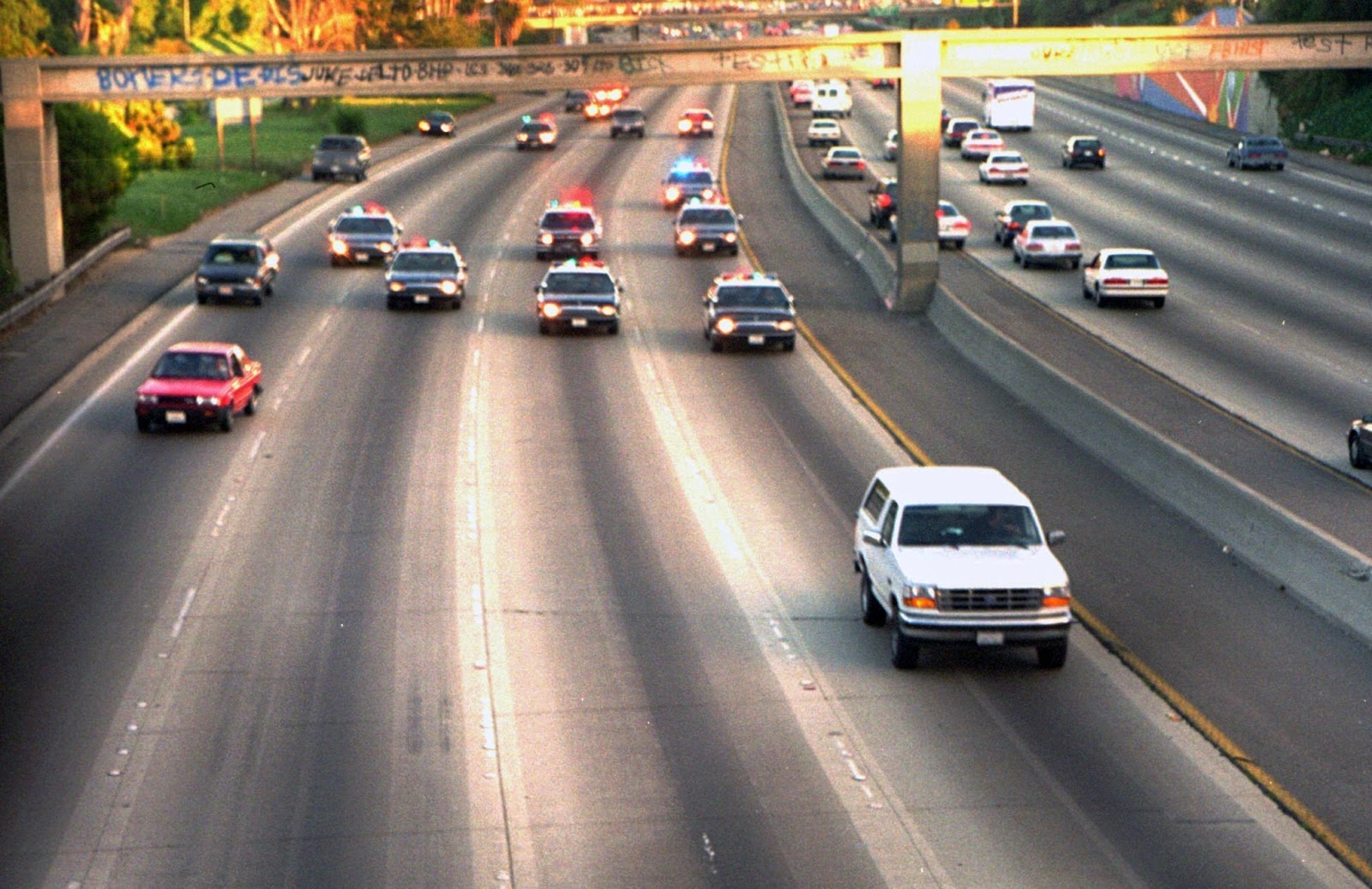 LEADVOCALS (28D: Frontman's assignment) was clever, in that obvious kind of way, and all we could think of for a long time for 62A: Track star of 1977 (SEATTLESLEW) were humans like Sebastian Coe, Steve Ovett, and Bruce Jenner. Not that all of those would fit... but still.

SPIREA (45A: Flowering shrub whose name comes from the Greek for "coil") is one of my favorite plants, and I'm happy to have learned something about its name today. What the heck, let's put in another photo: 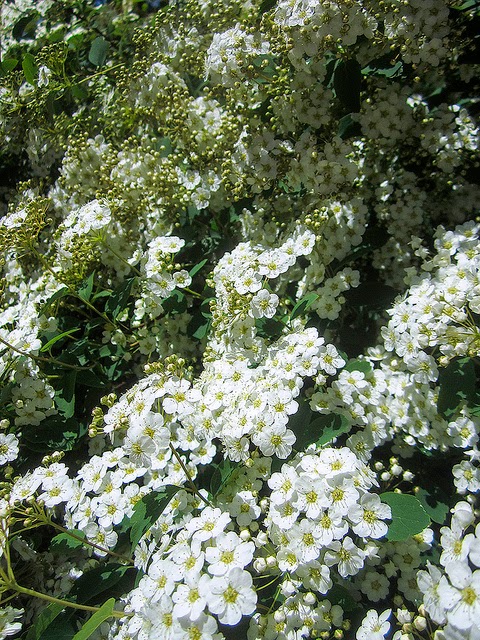 There, isn't that nice?

Anywho... there was the usual smattering of schlock, but overall, I liked this one.

Posted by Horace Fawley at 5:39 PM