We enjoyed today's visual "rebus" theme of words passing through other strings of words to form phrases. As in GOING through THEMOTIONS (54A: (&30D) Making a feeble effort). Nice. I actually got the first one (the one in the upper left) first, but I didn't fully understand the theme, because I thought CUTS THECLUTTER (Has an ad that really stands out) made enough sense, even though I thought the clue didn't make much sense. Is that what they say about ads? I'm so out of the loop...

Another clue I didn't love was 37A: What Germany's leader lacks? (HARDG). I've been burned many times by similar clues, but this time I don't think this one is quite fair, because it doesn't so much lack it as much as it simply isn't it. And while I'm complaining, I've never seen RIBOSE (46A: Biochemical sugar) before, and "21A: Defeat" is a synonym for WORST? Not in my world. I suppose it's the opposite of "best," in that way, but I don't buy it. I've never heard anyone say it. I can't believe anyone ever would say it. And what the hell is ESTERC (61A: Brand name in immunity boosting)? And PLU (47A: Like arts and crafts: Abbr.)? Huh? 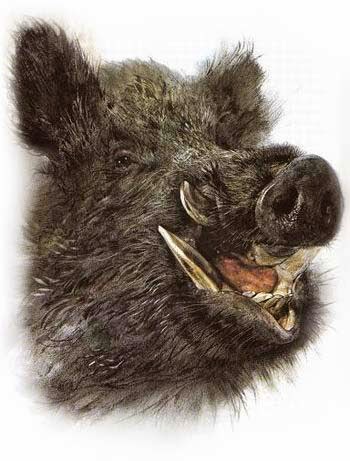 On the other hand, we liked seeing ODETOJOY (17A: Highlight of Beethoven's Ninth) in there. OBLIGE (8A: Make indebted), EXPELS (19A: Throws out), and ZENITH (64A: Top) are all good words, and I loved IQTEST (33A: Measure of brightness), mostly because it took me so long to get it. Hah! 4D: They're on the record (GROOVES) was cute, and I liked the pair of "It's blue" clues leading to SMUT and SKY.

22D: Like notepaper and kingdoms (RULED) was lovely, and speaking of rulers, I especially liked THEBES (18D: Ancient site of the Luxor Temple), because I am writing a paper on Oedipus Tyrannus, who was, of course, made king of Thebes after he correctly answered the riddle of the Sphinx, thus ending the plague that the city was enduring. And then there was some other stuff about his family history, but that's not important...

DINGBAT (43D: Ditz) and RAPPORT (41D: Bond) are nice too. And I liked GAMY (56D: Like wild boar), even though all the cinghiale I ate in Tuscany never tasted gamy.

Soooo.... I can't decide. I guess it was a decent enough Thursday.

Posted by Horace Fawley at 9:19 PM