Wow! This is the hardest Tuesday I can remember. And sure, sixteen minutes does seem like such a tough puzzle, but things are all relative, right? But as you all know by now, I'm not complaining. I would favor puzzles of this difficulty being the new Monday baseline.

I finished at beginning, at the cross of ZOUNDS (1A: "Holy cow!") and ZEBU (1D: Holy cow). ZEBU. On a Tuesday. I had to look up this cow variety thought to be derived from the fabulously-named auroch. And it's interesting to have it right beside OXEN (2D: Wagon pullers), because Zebu are sometimes used in that same manner. 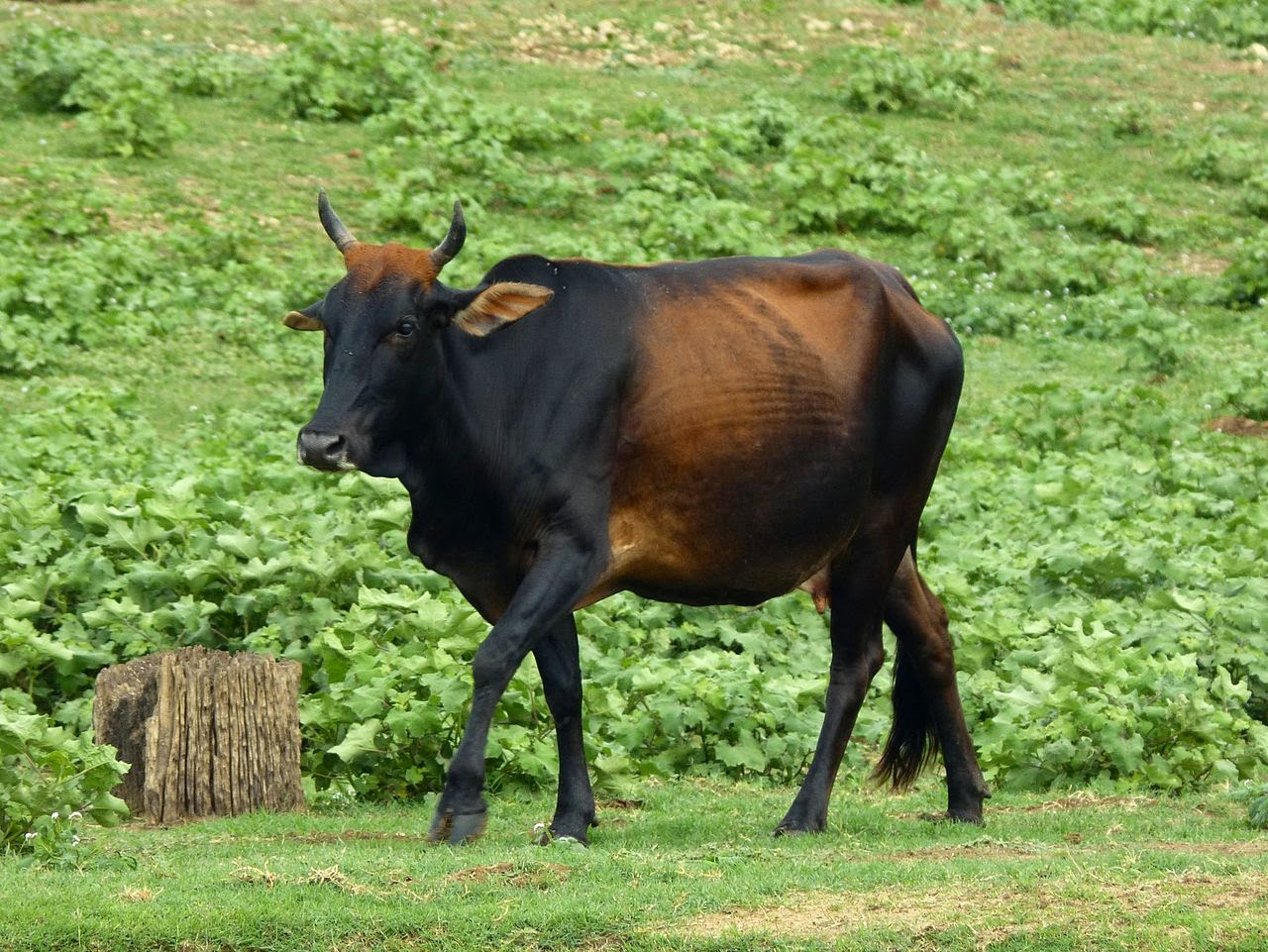 For some reason, my mind had a lot of difficulty moving from the exclamation to the defined word. BLAST (34A: "Fudge!"), for instance, took a while by itself (I much prefer BLAST as an exclamation to "Fudge!"), but for TREAT (35D: Fudge) I needed almost every cross! Same with BOWS (60D: Fiddlesticks) - it took me forever! Overall, though, I love the theme. I think it's clever and well-executed. And for that I'm willing to overlook ALGAL and ENOUNCE.

But honestly, I really liked a lot of the fill. HAL (29D: Drinking buddy for Falstaff) had a cute clue, DOHS (46A: Exclamations often made with head slaps) reminds one of the Simpsons, and it can also be seen as bonus "exclamation" material. Sort of. FEMBOT (56A: Seductive "Austin Powers" android) was nice (Whatever happened to Mike Myers?), and EMBITTER (39D: Alienate) is a good word.