First of all, I'd like to thank Colum for stepping in on very short notice to do the last two reviews. Our router gave out, and Verizon kindly offered to UPS a new one, which should arrive in 4 or 5 days. Jerks. (I'm at Colum's house, using his internetz to write this!) Anyway, what I was going to say in today's review, even before the router debacle, is that Colum would be taking over the reviews for the month of January! Frannie's going overseas, and, well, you're probably sick of my drivel. This will provide a nice jolt of "something new" into the whole thing. It was my idea that maybe he and I would trade off months for a while - but I guess I've got to get his ok before actually announcing such a thing. He's a busy guy, with a real job and a family and actual responsibilities, after all, but he's also just crazy enough to agree to do a month, so who knows, maybe we'll get this every-other-month thing going after all. Stay tuned!

But now, let's get down to brass tacks. Cece, Colum and I breezed through this thing in about 8 minutes, but then we didn't get the "Congratulations" page, and spent quite a bit of time questioning things like RAT, and EYRA (41A: South American wildcat), before Frannie finally said - without having the puzzle in front of her - "What about PLAT (54D: Map showing property divisions)"? And what do you know, she was right! PLAT?! Hmpf. We had PLoT, of course, but, of course, that was wrong.

The theme was fun, and I like that Mr. Woolf started the whole thing off with the proper alternative to PRNDL, which is STICK (1A: Manual). The rest of the theme entries were all decent fill. My favorite was GENDERNEUTRAL (34A: *Like you or me), but SWEETNLOW (57A: *Equal rival) wasn't bad. Another one that had a good clue was MAIDS (59A: Some help they are!). Hah!

LIMAPERU (9D: Home of the oldest continuously functioning university in the Americas) was interesting trivia. Who knew? And NAWAB (50D: Muslim princely title)? Wha? It was kind of weird that DENIM (17A: Material that can be acid-washed), LEVI (40D: Big name in jeans), and LEE (47D: Big name in jeans) were all in the same grid - but I suppose that was done intentionally. Derp.

OK, we've gotta get back to the New Year's Eve festivities. Namely, the wine. And the baked brie. Mmmm... baked brie.... 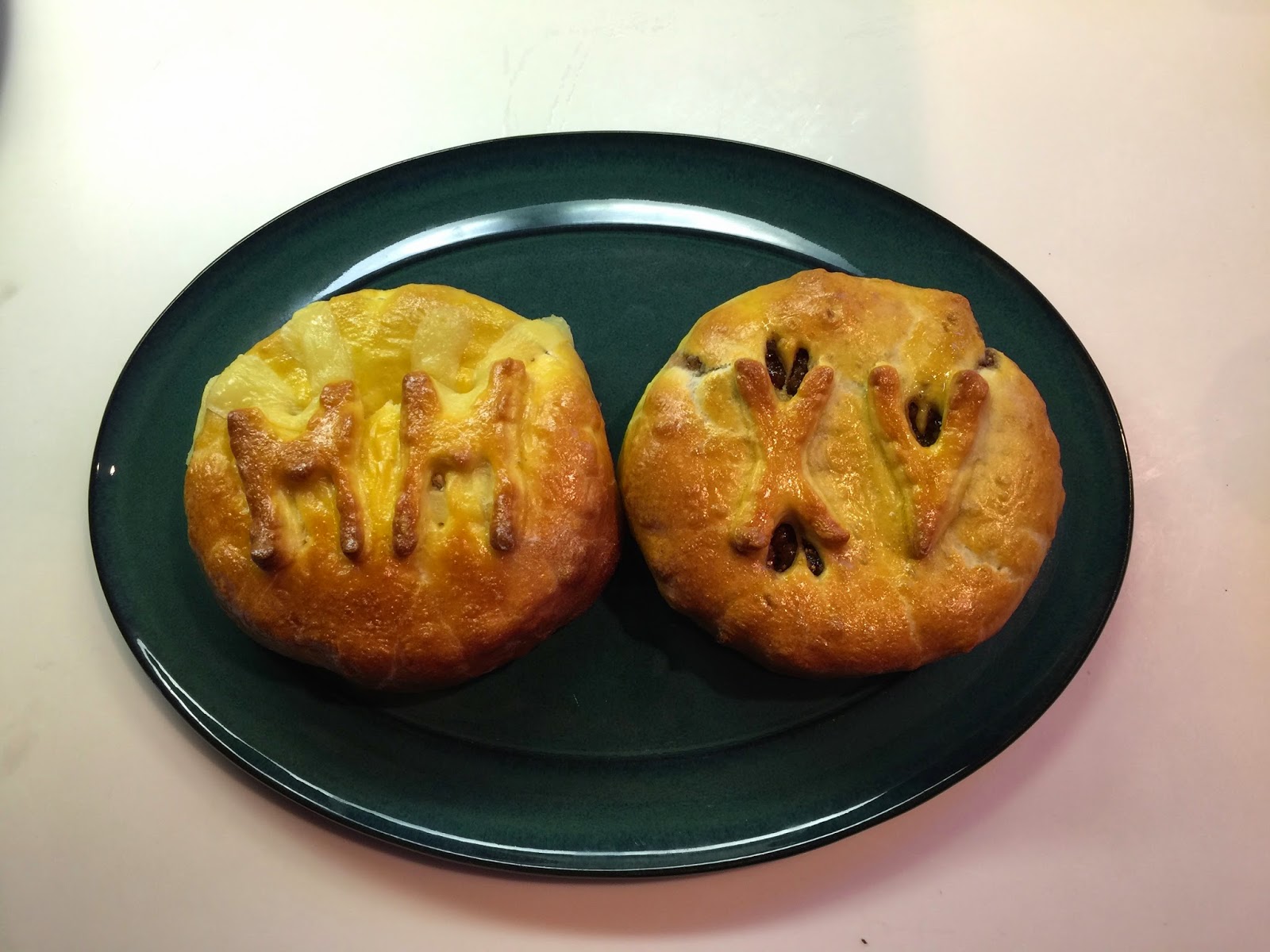 Thanks again, Colum, and have fun with the reviews in January. I'll see you in the comments!