I'm going to come right out and say that a clue like "35A: What separates first from second" (BASEPATH) is what separates an average puzzle from a good one. From a slog through all the etuis, elis, Ayrs, and that kind of thing, to an enjoyable hunt to figure out just what the constructor has in mind, what he's come up with. In this case, BASEPATH ends up being just so… accurate, but in the time between first reading the clue and getting enough crosses to figure it out, your mind speeds up a bit. "Can he possibly be talking about dating?" you might wonder… "Fractions?"… "What is it!?" 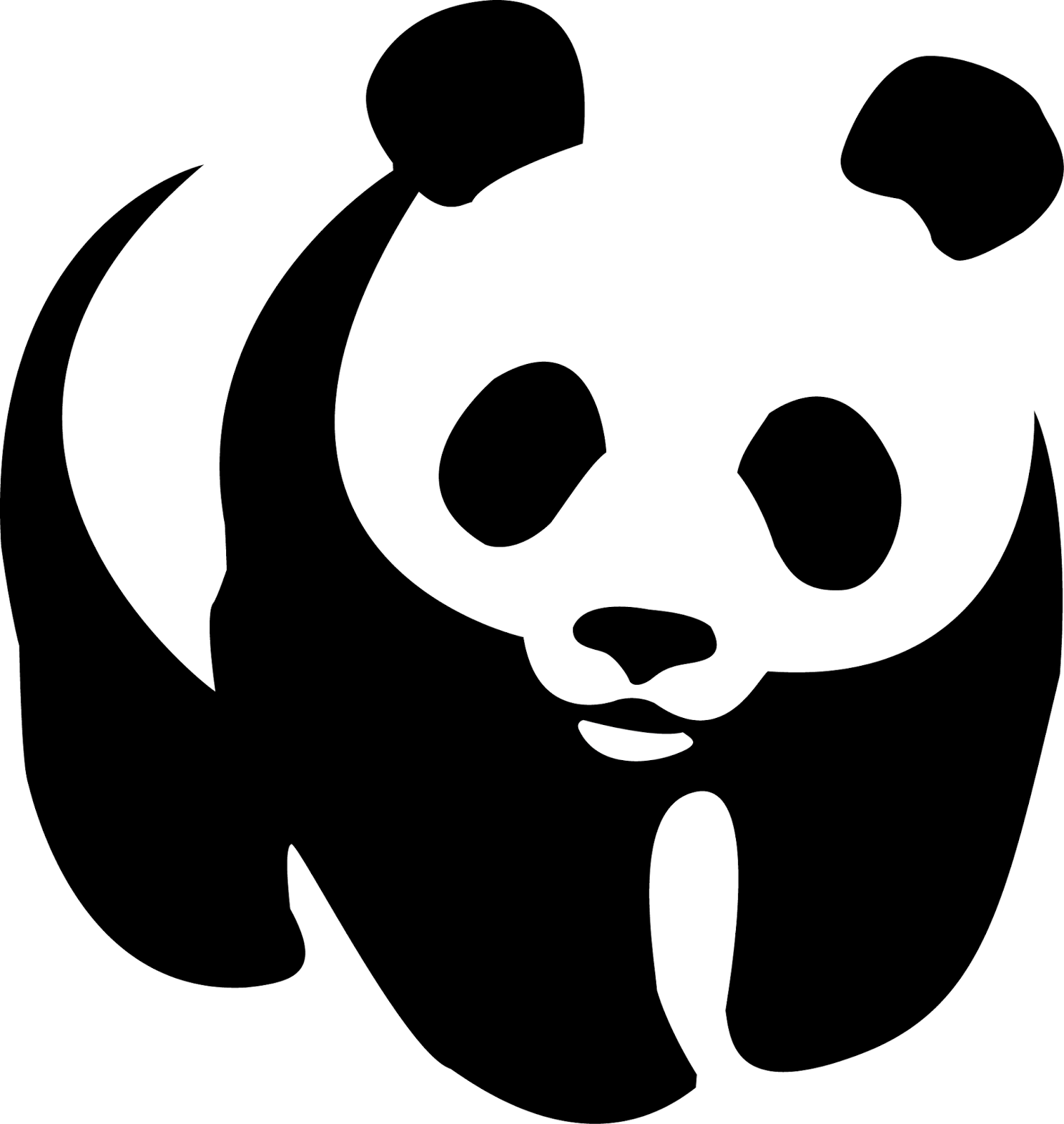 So anyway… I liked this one. The theme of PANDA (38A: World Wildlife Fund logo … or a three-word hint to the answers to the four starred clues) is pretty much wide open, allowing fun two-word phrases like PARTYANIMAL (17A: *One who goes out seven nights a week, say) and PENNYARCADE (*Old coin-op locale). OK, that last one's maybe only fun for ninety-year-olds, but the symmetry of the theme answers is nice, and, well, it's fine by me.

The fill is generally decent, with LEVEE (25A: Breaking point?), THE (A cousin?), PEN (37A: Contract requirement), EDITOR (65A: People person) (hidden capital alert!), and ULCER (45D: Cause of a gut feeling?) being some of the more clever/tricky/funny entries. I was not at all familiar with SAL (27A: ____ soda), but I bet Huygens might be, and I was also unaware that the former Idol runner-up AIKEN was now 23A: Singer-turned-politician Clay.

I'd call this an above-average Wednesday.