This was one of those themes for which I got the revealer - PEDXING (39A: Something often seen on a street corner, briefly … or, literally, something seen in each corner of this puzzle) - and then briefly looked to the NW corner, didn't see anything, and moved on. Now that I look at it, I find that it's a little in from the extreme corner, but sure enough, SPEDAWAY (19A: Hurriedly left by car) crosses IMPEDIMENT (3D: Roadblock) (nice fill!), and the "PED" part crosses right at the E. The four PEDs are symmetrical in the same way that the puzzle is, so that's nice and clean. It's a minimalist theme, or so it looks, but I like it. It's just a little extra thing on a decent puzzle, and not some big ungainly thing that takes over and ruins everything. Plus, you get a bonus PES, which is Latin for "foot" (and, obviously, the origin of the "PED" in PEDXING) in GAPES (16A: Stares open-mouthed), so that's nice. 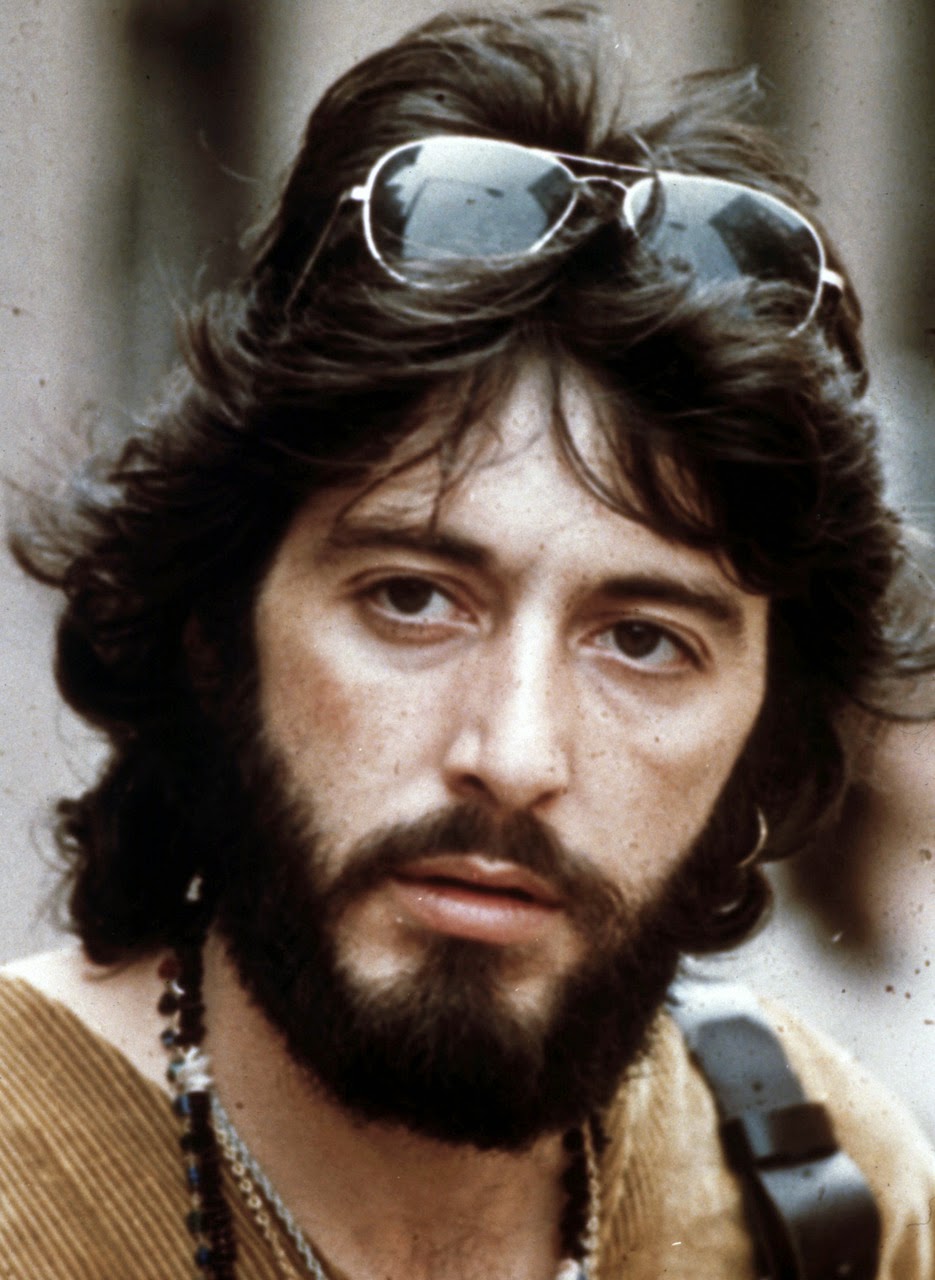 The fill, as I sort of said already, was on the good side, especially for a Monday. SNIT (24A: Pique performance?) is nice, and it got a tricky/funny clue! And DUEDATE (4D: What a pregnant woman or a library book has) was cute.

Sure, there was some usual crosswordsy stuff, like ERGS (unfortunate plural), EARP, RNA, TMEN, ESO, and ASHY, but those fall more into the category of "stuff you see frequently but wouldn't be objectionable if this was the first crossword you ever did," rather than, "oh come on, nobody says/knows that!" Just about the most objectionable thing was ALGA (11D: Simple aquatic plant), and, well, if that's the worst, then this was A-ok.