And here is the aforementioned Friday puzzle blog. I did not finish because of time constraints. And it's a shame, because Patrick Berry's puzzles usually fit right in my wheelhouse. I was doing great until the very last section, and I couldn't leave it and come back to it later.

In any case, it's an outstanding puzzle, and I have very little to complain about.

I got off to a rough start when I confused my hecklephone with my euphonium and put "tuba" at 14A (OBOE). I put SUES in at 19A, and then moved elsewhere. I couldn't find purchase in the NE either, so I moved to the middle. I got ATE (28D: Took a course? great clue for a 3-letter), then put in SAINTHOOD (27A: Judas never attained it - nice clue) as well as GOTTO, KITS, and KIA (25A: Soul producer - also clever). 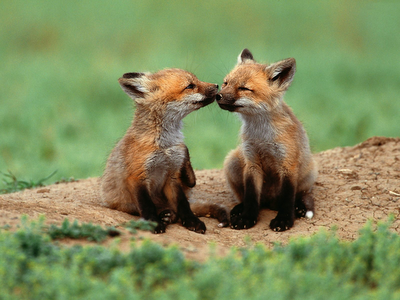 I recognized THEHEAT (pretty hilarious movie, actually), but then moved into the SE. HORSEHIDE fell immediately, and I put OZONE____ in at 31D, not knowing exactly what the end would be. Everything else in that corner went pretty quickly, including the two brand names HIHO and IZOD. I got out of the corner into the SW with all three downs at 45, 46, and 40. UPSTHEANTE was clear from that, but the other two took some time.

At this point, I remembered Lee TREVINO (never been a golf fan), and was able to clear the NE. INRAREFORM and STONEHENGE are nice answers. 11D: Very sad turnout (NOONE) is perhaps my favorite clue-answer pairing of the month. Brilliant. And look! LENTO makes a reappearance from Thursday, referencing Chopin obliquely, so I'm happy.

Now I remembered ABOUTABOY, which allowed me to correct OBOE, and fill in the NW. I even got the SW. ABUZZ (one of the rare A- words I'll accept) next to TYPEB is fine construction. So where was the problem? Why didn't I finish the puzzle?

It all comes down to 36A: Four-hour tour features? (EYERHYMES). I recognized that the clue was getting at the fact that the first three words ended in the same three letters. I've never heard the term before, but I get what it means, and I would have gotten there eventually, but I also had GusSIES at 34D (Broadway chorus dancers, informally). Which is pretty obviously wrong. As in no way close to being correct. It's not even a noun. But anyway, I couldn't see around it. And I couldn't parse 37D: Sub entries (HATCHES), so the H escaped me.