I knew something was up when I confidently put in "Mount Everest" at 4D (Peak that's known as "the Great One") - confident, even though I had no idea if it was right (and it wasn't). It became clear quickly that something wasn't working out. Furthermore, the instructions indicated that there would be a phrase reading clockwise around the edges, and I didn't see how the words I was putting in (TEACH, PILLS) would fit into a phrase.

I got the idea at 15D: Catcher of some waves, where I had ADI____, and figured that had to start with [R]ADIO. The answers with the "projections" are symmetrically placed, with one extra at the start point, at the top central letter. It's always a challenge to figure out a clue when a letter is absent, but a fun one in this case. My favorite of the theme answers is DROPDOWNMEN[U], for the appropriateness of its direction.

And there's a nice payoff when you read the phrase around the edges: the added letters stick out like a SORE THUMB. 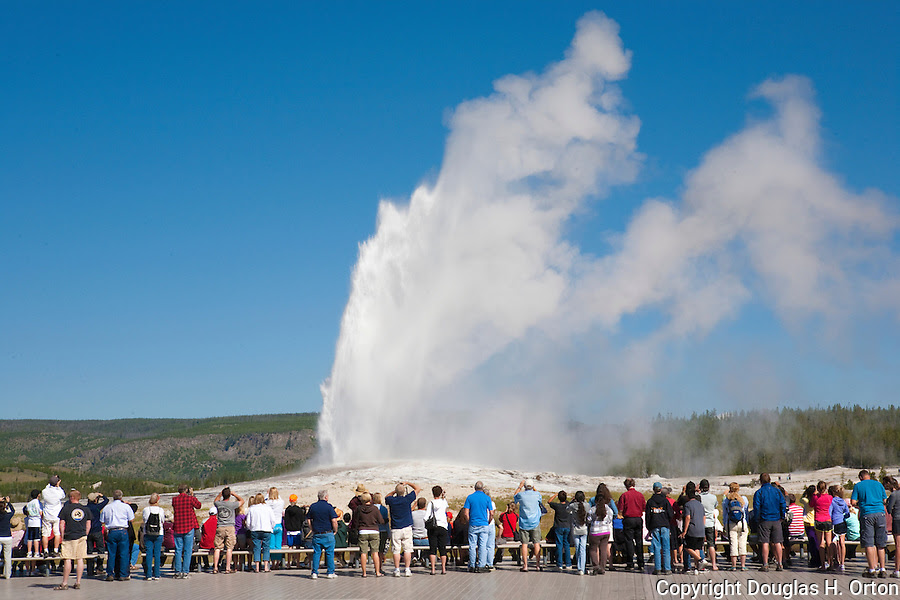 With so little in the way of actual theme, the puzzle is freed up to be a good one. It's almost like a 21 x 21 relatively easy themeless. This is best shown in the remarkably chunky middle section, where there the answers range from five to eight letters. SUHWEET was a fun surprise. COLOURS was clued nicely with the British ways of spelling gray and ocher. KELVINS is something we don't see often in the puzzle. 63D: Something you might get a kick out of? (KARATE) is a bit of a stretch from a cluing perspective. 66A: Gets harsher (HOARSENS) was not the kind of harsh I expected at first.

There are a fair amount of long answers that weren't theme related. 76A: Hockey team with a patriotic name (MAPLELEAFS) plays on our America-centric thinking to trick us. 78A: Distraction for many an idle person (SMARTPHONE) is well done and modern. SEMIANNUAL, ITSNOWONDER and HIBERNATION are all good words.

My hardest cross was at 5D: Rare notes and 20A: Kurt Vonnegut's "Happy Birthday, ____ June". The latter was made more difficult by 7D: Further, where I had put AdD instead of AND. I finally figured that the notes in the first clue were bank notes (TWOS for two-dollar bills). WAdDA didn't make sense, so I got the N. The SE corner was filled with question-mark clues, but they weren't terribly difficult.

Well, it's the last day of May. I guess we can look forward to some TOMFOOLERY when Horace takes over again tomorrow.