And on this day we celebrate those men and women who have gone to fight in wars, the New York Times publishes a puzzle about... fingernails. Seems a mite trivial, but even in the grand scheme of things, a hangnail can really ruin your day.

That being said, the theme was definitely not clear until I finished the puzzle, and then not even until I realized that INAILEDIT was not "in ail edit" but rather "I nailed it!" That made more sense. And then I got that the last word of each of the other five long across answers are things you do with finger (or toe) nails. I like CIRCULARFILE the best of these, and SOCIALPOLISH the least. I wanted "social skills" to answer the clue "What a boor sorely lacks".

Six theme entries are a lot for a puzzle of this size, but it's nice that the fill is not sacrificed too much. Just looking at 1D, 2D, and 3D: HAVOC, ALIBI, NADIR. Those are some nice words. I don't like PRIER at all, although I see how tough it would have been to put "prior" in there. INURE is pretty tired fill by now, and TRINI has to use the Wayback Machine to find its way into 2015. But otherwise, nice stuff. 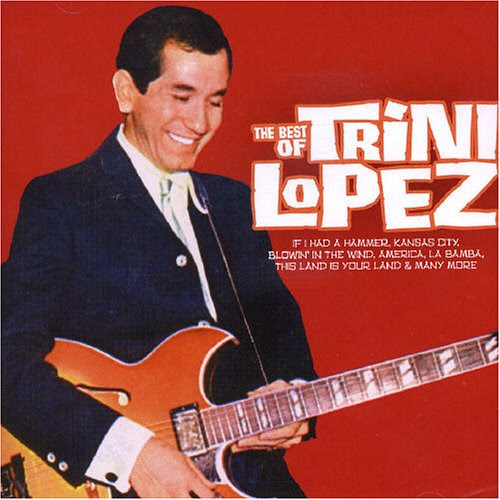 I like BABYLON, COVEN, SPRITE, and QUIP, which doesn't feel like it's shoved in there so that a Q can be represented. SIZE across SEIZE is a little redundant feeling, but they're independent words. Glad to see NORA refer to Ms. Ephron, rather than Nick and...

I think this puzzle felt a little like a Tuesday, but it was a good fun grid to work through.