Wow, it's been busy up Albany way. My apologies for the extremely late Thursday blog entry, especially after reading Wednesday's comments. I'm looking forward to what people have to say about this puzzle too.

Before we get there, if anybody's around Albany June 5, 6, or 7, my daughter's acting group is putting on the really excellent Broadway musical, Once On This Island. I am the music director and band leader, and will be playing in the pit orchestra as well. Should be a lot of fun.

Okay. Back to the blog.

I always am happy to see Mr. Chen's name on a puzzle, because I know it will be clean and interesting, and this Thursday did not disappoint. The theme is very well done. EVEN ODDS is put across the middle, and each theme answer is made up of two shorter words whose letters, when placed in ALTERNATION, create a larger phrase.

We've seen this sort of thing done in Games magazine, of course, but it's very well done here. I love 16A: Hits hard + famed spokescow = some Bach compositions (CELLOSUITES, made up of "clouts" and "Elsie"), as well as 54A: Duke's ride + slowly = this puzzle's theme (the above mentioned ALTERNATION, made up of "A-train" and "lento" - we'll get to that latter answer in tomorrow's puzzle blog).

The others are very good as well, although not as virtuosic. I like BLUETITS the best, both for the strange image it brings to mind (if your mind is in the gutter) and the fact that it uses the word "butt". Heh heh... he said butt.

In the meantime, the remainder of the puzzle is pretty interesting as well. CLERISY was an unusual word, defined as "a distinct class of learned or literary people" on the Interwebz.  I like the informality of 3D: "Whoa, whoa, whoa - go back" (IMLOST). And 18A: Exceptional start? (BUT) is a clever clue for a common 3-letter answer.

I don't much like EINK (another blah E- answer). OOP is clued awfully strangely as an abbreviation for "out of print". I'd never heard of the Olympic Australis OPAL, and its crossing with UAE, clued as the location of Umm al-Quwain, was perhaps a bit unfair, but attainable. 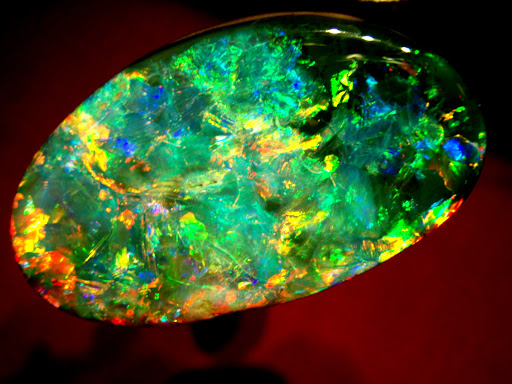 Other great clues: 35A: Superior woman? (ABBESS). 31D: Bye line? (ADIEU) - short and sweet. Strange clue for HAITIAN - second oldest independent country in the New World is a lot of trivia. I love ENTROPY next to MESONS. That's some out there stuff.