If you go by Horace's rule that running the alphabet is a DNF, then that's what happened here. Or, if you ascribe to the rule that a truly bad crossing of UAL and LAC absolves the solver of any discrediting, then it's a FWOE instead.

I ought to have figured out the theme much earlier than I did, which is usually the case when there's a rebus involved. I looked at 23A: 1932 Ford featured in "American Graffiti", when I already had DEU_____ and thought, that looks like "deuce coupe," but there's not enough room. And then again with 37D: Some New Orleans music (ZYD[ECO]). This time, I thought, that looks like a rebus, but would it be zy[de][co]? That seemed unlikely, so I moved on.

I finally broke it after having entered GOINGGREEN, and then figured out S[ECO]NDNATURE. I love the way the rebus is ensconced in the various answers, with WILE[ECO]YOTE being the best. It seems, shall we say, random, where the rebus squares are, which added a touch of unpredictability to the solving. When they're symmetrical, it gives too much away. On the other hand, I am not, nor have ever been, a fan of "eco" being shorthand for "green" or even "ecologically conscious." Too often it appears in puzzles as an annoying 3-letter answer. 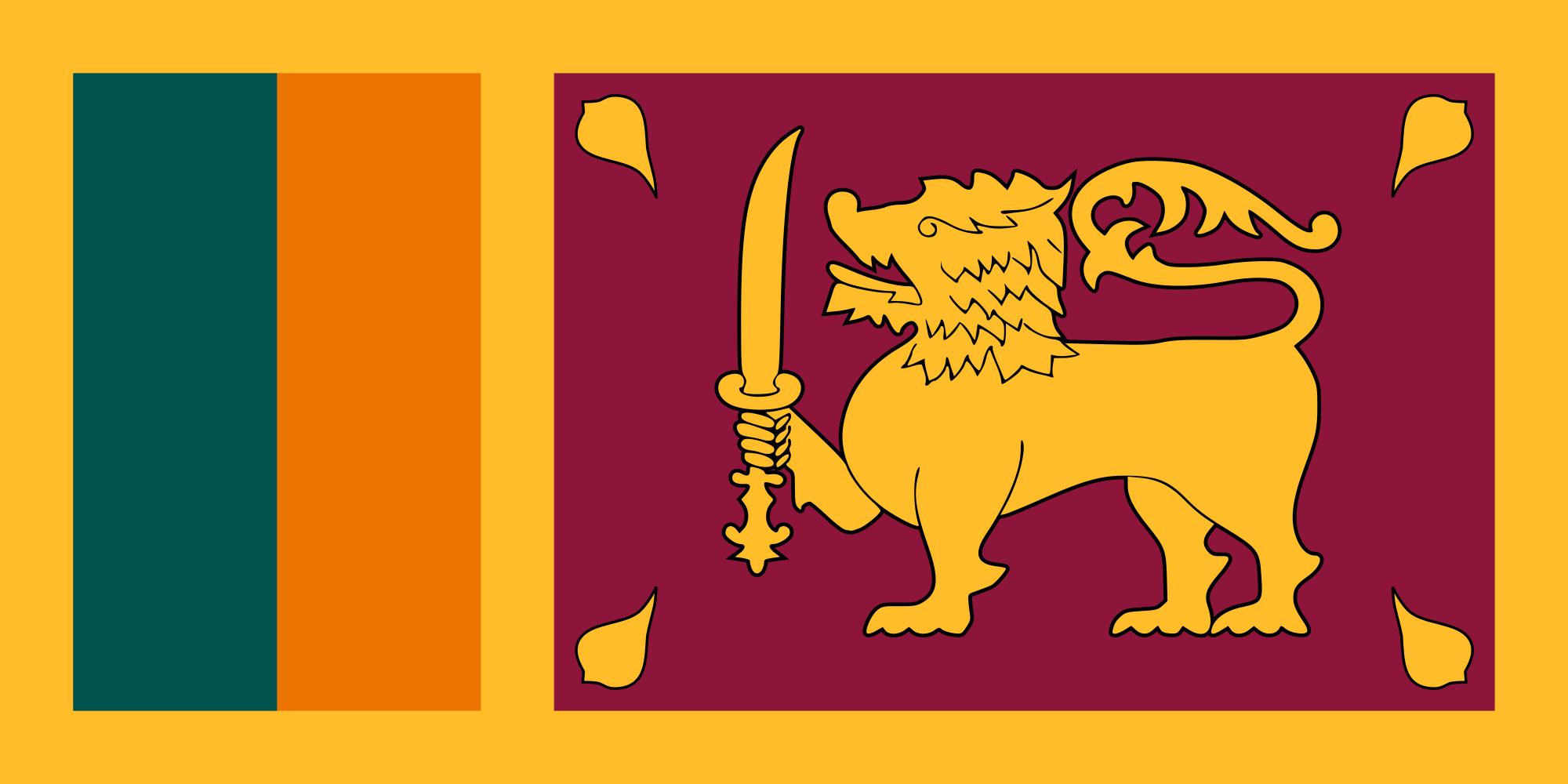 Speaking of which, there are an awful lot of those in this puzzle. The aforementioned pair above, as well as LCD, and NSC, which I always confuse with NSA. It wasn't helped in this puzzle by the meh answer EOLIC. And the even more annoying ELHI also appears. Double meh. Not to mention EEOC. Blah.

38A: One going bald over time? (TIRE) is cute. Cece got 10D: Bye at the French Open? (ADIEU). 20D: Centipede creator (ATARI) was a nice nod to a bygone gaming system. Otherwise, the cluing was unremarkable.

Not the greatest Thursday, in my book.