The only reason I was over 4 minutes was because I was seduced by the theme into trying to figure out the long answers from the clues instead of just working the down clues. But that's a good reason, in my mind. The four examples of Tom Swiftys are really quite good, especially since all four are 11-letter answers. Of course, my favorite is 61A: OFFHANDEDLY. That's laugh out loud stuff.

Meanwhile, the fill is reasonably good, Tom said puzzlingly. Sure, you've got your STS, OLA, YTD, TDS stuff, Tom said shortly, but you also get things like SEISMIC, Tom said querulously, SAMOSAS, Tom said mouthwateringly, and ANNIE, Tom said trivially. You know, that stuff is pretty hard to do well. Nothing along the line of: "Yeah, they had to amputate both at the ankles," Tom said defeatedly. 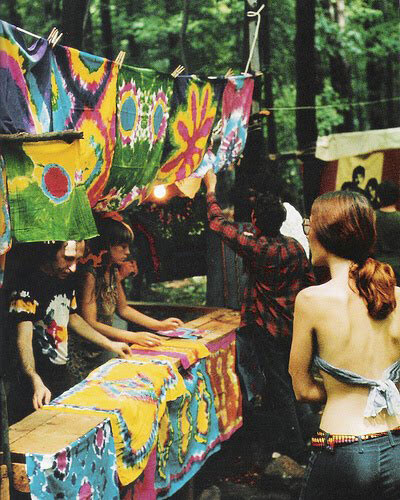 I appreciate the middle swath of 5-letter answers, as well as the chunks of fill in the middle W and E. Otherwise I don't have too much else to add.

(Shout out to Cece for the last Swifty).